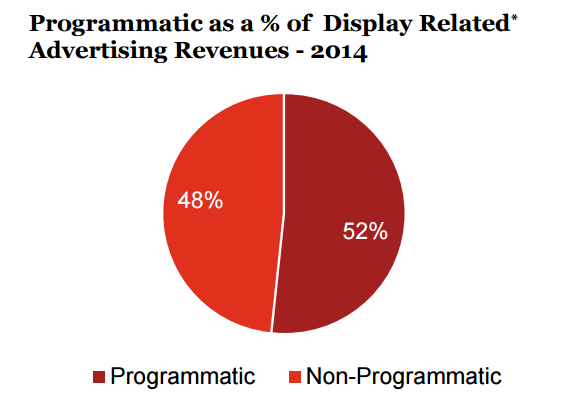 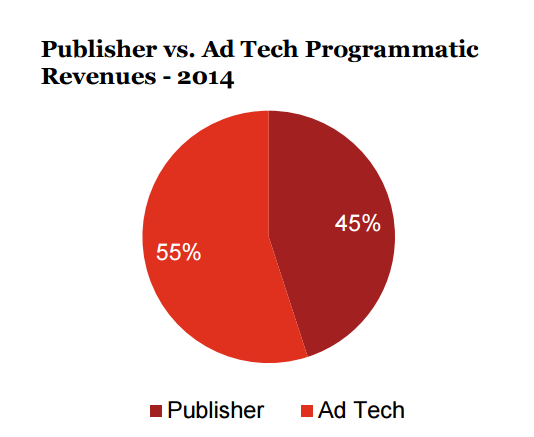 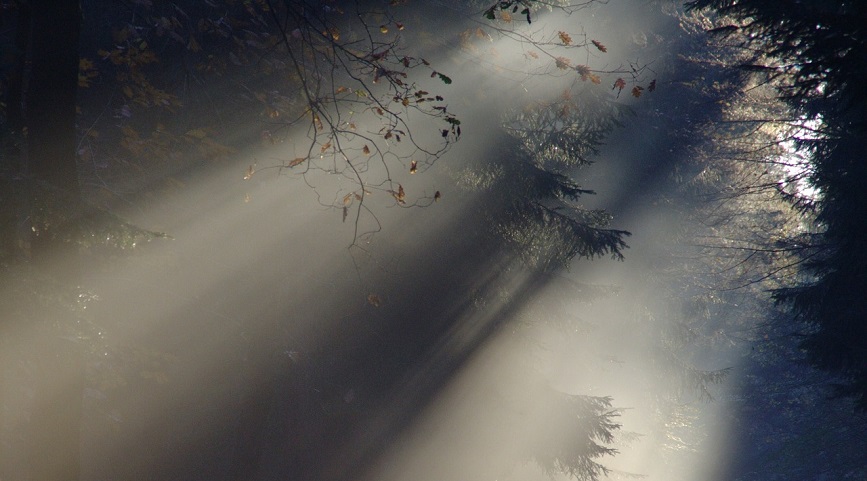 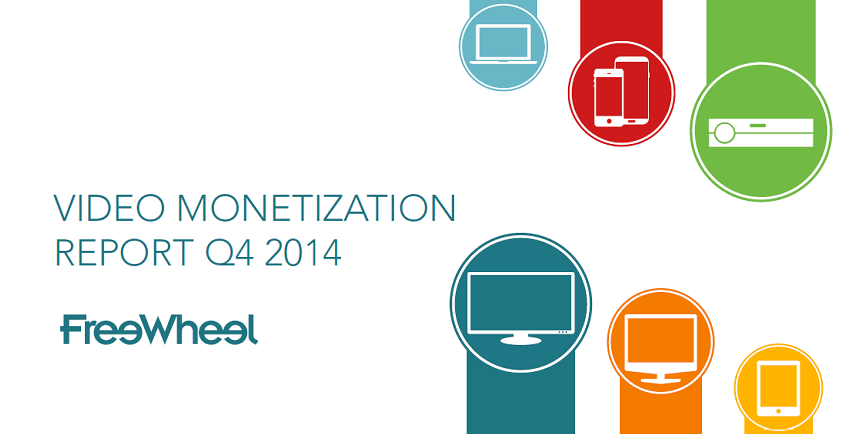 The report found that 2014 digital video growth was driven by ultra-premium content – new seasons of shows and live streaming. This was closely related to growth in TV Everywhere authenticated viewing.

For the past several years, The research team at BrightRoll (a vendor of video ad automation software) has surveyed agencies to reveal trends and topics that deserve more attention.  They look at how agencies are allocating media budgets, how RFPs are changing, frequently used success metrics, etc.

According to BrighRoll’s 2015 Advertising Agency Survey, agencies report that:

New academic research “Seeing the Big Picture: Multitasking and Perceptual Processing Influences on Ad Recognition” finds that a certain type of users can recall video advertising as effectively when they are exclusively viewing the ad as when they are splitting their their time between watching the ad and performing another task on the computer.

Read more at the University of Illinoi site.

On Tuesday, the Association of National Advertisers (ANA) and ad-fraud-detection company White Ops, Inc. released the results of their two-month analysis of billions of ad impressions on 36 sites. Research like this is both ambitious and important, and we applaud the effort. Unfortunately, discussions such as these lend themselves to salacious headlines and data analysis can be challenging (and often misinterpreted or even misrepresented, out of context). Our CEO Jason Kint took offense at one such misleading article and we encourage you to read his comments, which were published on Re/code this week.

We were also pleased to see that one of our member companies, AOL, also quickly stepped into the fray to help shine a light on this issue as well as what they are doing to tackle the issue of ad fraud.

At AOL, combating bot fraud is a top priority. We have several teams that are 100% dedicated to the effort, and we will continue to make significant investments to lead the industry in this battle. Our focus is on creating and integrating the best technologies–both proprietary and best-of-breed through 3rd party partnerships (including the Integral Ad Science, Forensiq, DoubleVerify, MOAT, and more)–that stay ahead of organized criminals. What works today may not necessarily work tomorrow and we cannot let our guard down for even a moment. The fight against bot fraud must remain a multilateral effort 24-7, 365.

AOL goes on to discuss its own efforts and to provide resources for those who seek to battle ad fraud, and inform themselves about the issue. Read the AOL article here. 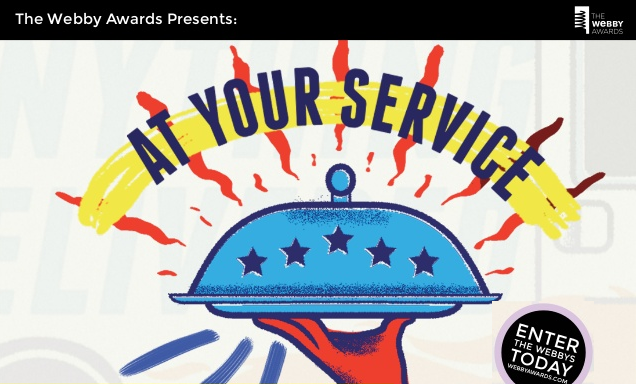 Today’s consumer expectations have been shaped by an always-on, always connected, immediate gratification, digitally-centered, app-fueled economy. To explore this phenomenon–and provide insights for businesses–The Webby Awards partnered with Harris Poll to survey 2,000 US adults about their use of digital services. Here’s a taste of what they found:

Food. Water. Taxis. Beer. These days you can fulfill your most essential human needs with the click of an app button—plus buy a whole bunch of other stuff you never even knew you needed. All that easy access is making the average consumer more entitled than ever, with greater and greater expectations for on-demand everything.

The Webby Awards identified this trend and then partnered with Harris Interactive about their use of services and what they expect when interacting with businesses of all kinds. With almost 90% of respondents expecting to schedule a service any time they want, the struggle to remain relevant in the new high-tech service economy can be real.

Read more about “The Four Entitlements” your business should consider when dealing with digitally savvy, high-demanding customers in “What They Expect When They’re Expecting” the latest report from The Webby Awards. 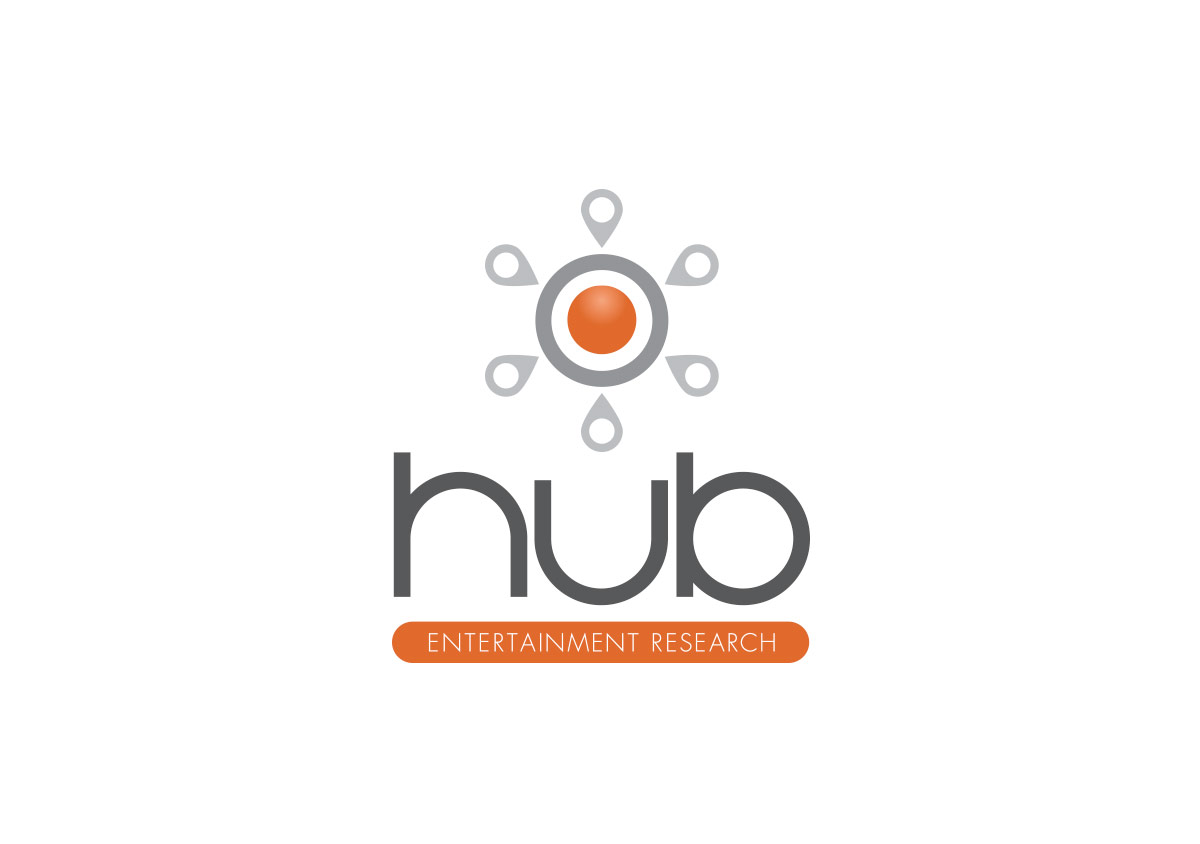 A research outlet Hub Research asked 1,200 US consumers, who watch at least 5 hours of TV per month and use at least one online ad-supported online video service, to rate quality, quantity and relevance of advertising they see on ad-supported online video sites, such as TV Everywhere services, Hulu and YouTube. The researchers concluded that viewer tolerance for ads drops off sharply after 5 ads per half hour of viewing.

In a survey  of over 1,600 people aged 20 to 60, ad tech company InSkin Media and ad agency RAPP found that more than half of the consumers are put off from buying a product if the see the ad multiple times, particularly on unrelated sites. The study also showed that ads displayed on a well known sites are likely to be viewed more favorably by the the consumers.

A survey of more than 350 publishers and media buyers focuses on changing attitudes to programmatic video trading.