Publishers attempting to unlock new sources of reader revenue are understandably honing in on device usage, particularly when there are an estimated 5.1 billion unique mobile users around the world that could be paid subscribers.

Chartbeat data between May 2018 and April 15 of this year shows that mobile continues to dominate device-based engagement across the world, with between 55% and 60% of readers engaged through this channel, followed by desktop and tablet. This trend is also reflected across North America, where approximately 57% of readers prefer mobile devices to consume content.

However, simply possessing the analytics to know whether readers prefer your mobile, tablet, or desktop experience is only step one. The next and crucial step is understanding the sources of retention and churn.

Therefore, we wanted to take a closer look at the relationship between devices and subscriber behavior, specifically where subscribers most often convert or churn. From there, publishers can uncover the solutions that will improve subscriber retention rates.

We began by analyzing subscriber status changes (i.e., conversions or churns) that took place across publishers in January. In order to be included in the dataset, a user* would have had to visit a site on their device at least once in the last quarter of 2018 and at least once in January.

Quick note: Why do we refer to the data population as “users”? Since we don’t track individuals across devices, it’s possible for a single person to appear multiple times in the data if they’re accessing a publisher’s site on multiple devices.

Our findings show that while tablets have the most subscribers (as a proportion of total audience size on each device), they are also the most likely to convert, as indicated in the chart below. This is followed by desktop and mobile, suggesting on first impression that publishers should be focusing their web conversion UX efforts on tablet and desktop.

You can also see that the churn/conversion ratio is highest on mobile (which also has the greatest number of users), followed by desktop and tablet. This suggests that the mobile web subscription and/or login experiences on websites is simply not up to par with their desktop counterparts. This could potentially take the form of slow loading speeds or difficulty navigating through form fills, for instance.

What can publishers do to improve subscriber experiences?

Chartbeat’s analysis demonstrates that publishers will want to shore up their mobile UX and subscription flows, thereby improving the likelihood of subscriber conversions and retention while reducing churn. This is particularly important on mobile devices, given that those sites are now the predominant way new users experience a publisher’s website, but through which so few are being converted.

We also think it’s worth noting here that this slice of data does not include app users, which tends to be where mobile loyalists congregate. That said, we see a good opportunity for experimentation—publishers can analyze the impact of tailoring experiences towards acquisition, engagement, and conversion on the mobile web versus re-engagement and retention on the mobile app.

All publishers need to take a deep dive into new and churned subscribers over various time periods, their reading patterns by device, and whether their user journey flow would encourage, or turn off, a potential subscriber from converting. Our approach is to help publishers integrate subscriber analytics in an effort to provide a clear idea of the connections between audience engagement, loyalty, and more paying subscribers. Clearly, publishers need to develop a deeper understanding of their subscribers’ device-based usage. 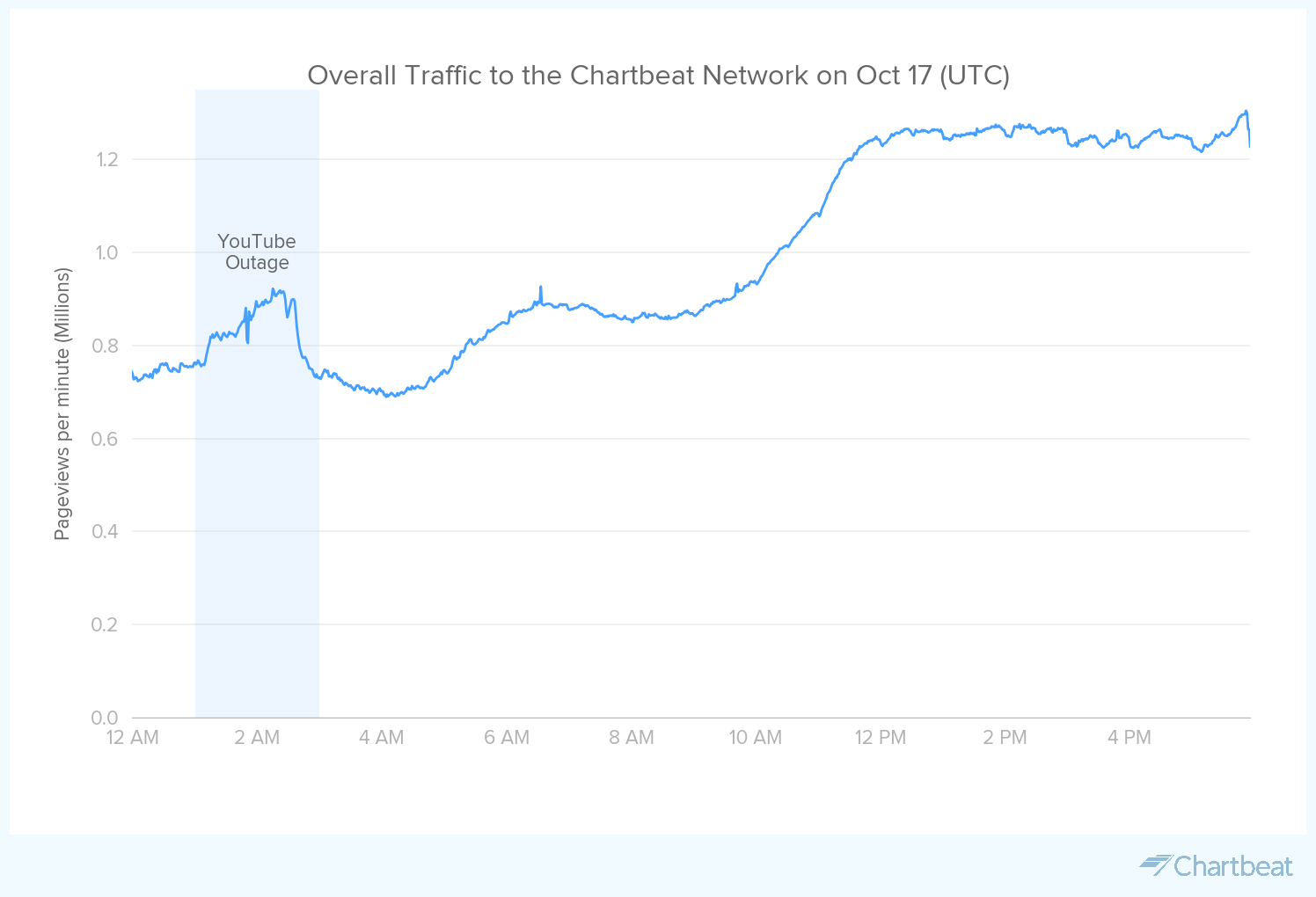