Ad blocking—and publisher responses to it—sit at the nexus of two trends: the increasing value of trust in the publisher-consumer relationship, and the emerging conditions of the new information market.

I wrote some years ago that the information market had been turned on its head. The Internet turns many types of information that were once scarce and expensive into overabundant—and therefore cheap—commodities. By corollary, trust and attention have become increasingly valuable. 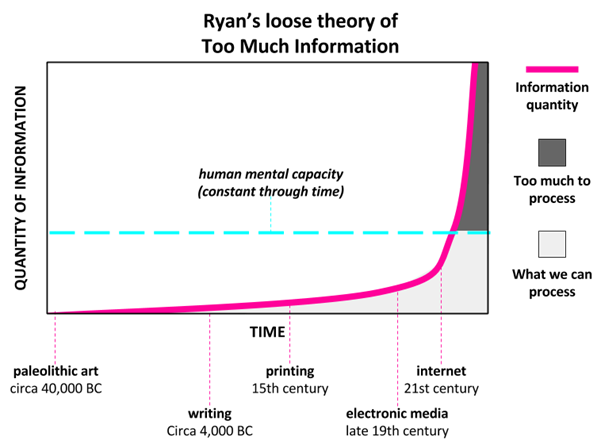 This generation suffers from the crushing pressure of information overload. Consumers trust premium publishers to help them cut through the white noise and present information and media that are worth spending their limited attention on. As the information deluge continues to swell over time this trust will become even more valuable.

We are witnessing the erosion of this trust and of the fair deal between users and content creators as millions of consumers install ad blockers. Publishers must choose between two conflicting options at this historic moment: to reinforce trust by addressing consumer grievances; or to ignore those grievances and restrict consumer choice.

This is a human question rather than a technological one. Ad blocking will soon be technologically irrelevant. PageFair has the technology to serve ads in a manner that ad blockers cannot circumvent, and some of our competitors claim similar abilities. Indeed, publishers can defeat ad blocking by serving ads from their own editorial content systems. But the ability to serve ads should not prevent publishers from addressing the genuine consumer grievances that caused the rise of ad blocking.

Ignoring these grievances and erecting an ‘ad block wall’ that prevents visitors from entering one’s web site until they switch off their ad blockers is a lost opportunity to rebuild trust with the user. In the longer term this tactic restricts user choice on the open web and harms publishers—with few exceptions—by causing large numbers of users to go to other sites.

The ultimate power to leave any website that does not live up to their expectations has always been in consumers’ hands. It is a mistake to think of an ad block wall as a mechanism to give the consumer choice rather than restrict their access.

The ‘blocked web’, the portion of the Web where users block ads, is steadily growing. This is creating a new, premium space that brand marketers (and therefore publishers) can ill-afford to ignore—particularly since it is uncluttered and unaffected by ad fraud. But simply reinserting ads on the blocked web without addressing the consumers’ grievances is a mistake that will undermine the trust between publisher and user. 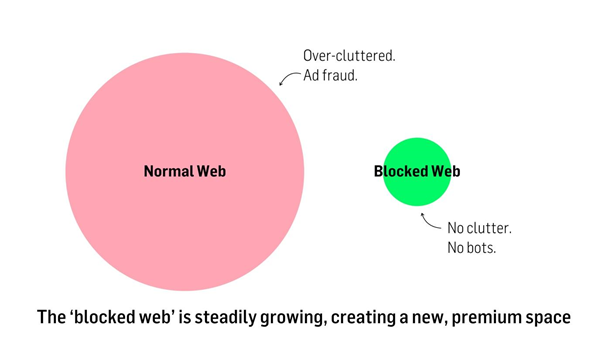 Publishers must make sure that the technological solutions they employ to serve ads on the blocked web also solve the speed, privacy, and UX issues that caused ad blocking in the first place.

It is worth describing the approach that we have taken. Whether or not a publisher opts for PageFair or some other solution, the following are requisite elements in a sustainable response on the blocked web, irrespective of whatever one is doing on the normal web.

First, we decided to take a strong consumer-friendly approach on privacy. For example, our analytics respect the Do Not Track standard. Advertising can be relevant and at the same time be respectful of user’s data.

Third, we learned how to limit the file size of ads to guarantee better page load times and protect the user from undue charges from their bandwidth provider. We also committed not to work with any ad formats that unexpectedly interrupt the main content of websites.

This is an approach built on the trust that users have the choice of what site to visit, and that publishers have the responsibility to protect users’ data, bandwidth, security and experience.

This is not re-insertion, it is reinvention. Showing respectful ads in a way that protects consumers from hacking, data snooping, and unwanted data plan fees will start to re-establish trust on the blocked web. 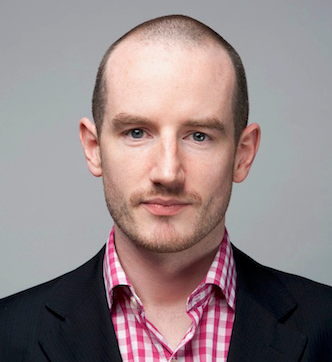 Dr. Johnny Ryan is Head of Ecosystem for PageFair, where he works with global stakeholders to sustain the open web beyond blocking. His previous roles include Chief Innovation Officer of The Irish Times. His second book “A History of the Internet and the Digital Future” is on the reading list at Harvard and Stanford. He has a PhD from the University of Cambridge (Find him on Twitter @johnnyryan and @pagefair).