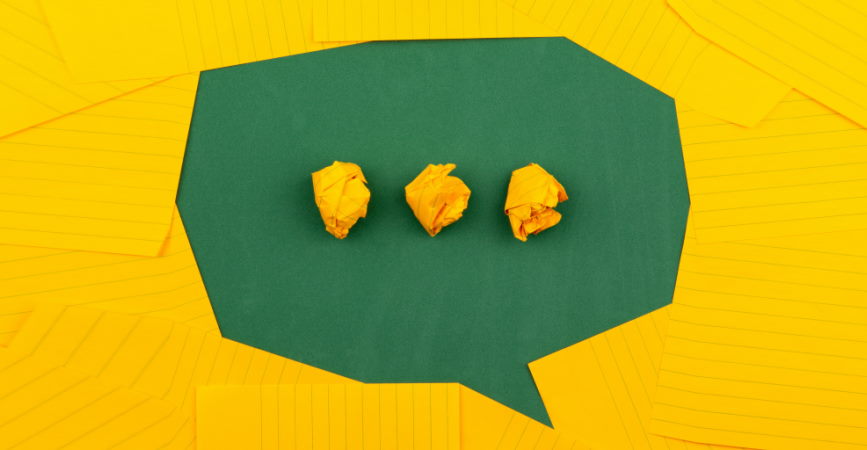 The first era of social media is coming to an end. What replaces it is up to us.

New research from OpenWeb demonstrates a dramatic shift in attitudes among the public. With this shift comes a major opportunity for publishers, creators, and brands to build a better alternative.

In this article I’ll break down the findings of our research and outline the opportunity.

The first era of social media

When we think of online communities, we most often think of today’s largest social media platforms: Reddit, TikTok, Facebook, Twitter, YouTube, etc. Over the past 15 years, these social platforms have grown from start-ups to some of the largest and most influential companies in the world.

Broadly, we can think of these companies as the “first era” of social media. Their rise and reign has had many well-publicized negative externalities—flourishing toxicity and division, and their share of data use and misuse allegations, for a start. But they’ve been highly successful at building loyal online communities that keep users coming back.

Today, however, it seems the general public is ready for a change.

OpenWeb’s latest research report, conducted in partnership with YouGov, surveyed over 1,400 Americans. In it, we found that:

Americans use social media all the time, but they’re dissatisfied with the quality of their experience. They want a healthier alternative to social media. This sets the stage for a sea change in how, and where, users spend their time online.

So, how can content publishers seize on this unique moment in the history of the web?

The answer is quite simple: be the alternative. I will explain how. But first, there is more to uncover from our research on public opinion. This time, we’ll look at opinions about publishers.

Our research found that readers already want and engage in communities hosted by publishers.

You read that right: over 90% of readers reported sticking around for the community. What’s more: a thriving community is proven to extend time on site, increase return visitors, boost registrations, and generate valuable first-party and zero-party data. Community can be a truly indispensable and differentiating part of publishers’ core content offering.

At this point, we have demonstrated a few things clearly: the public want a healthier alternative to social media, they want publishers to host communities, and they participate in community as an extension of the onsite experience.

The demand signals are clear. But how can publishers host healthy communities, especially at scale?

We hear this question a lot—and that makes sense. Hosting a community brings demands for user and brand safety, so how to effectively moderate remains a major obstacle to pass.

Thanks to developments in user safety technology, fueled largely by artificial intelligence and machine learning, it is finally feasible for publishers to seize the opportunity to build a loyal and healthy community—and to do it at scale.

The proof is in the numbers: our polling of thousands of users found 72% called online conversations powered by OpenWeb “very healthy,” “healthy,” or “neutral.” Importantly, that’s nearly 3/4 that did not find the conversation toxic.

As Nadav Shoval, OpenWeb’s co-founder and CEO, put it recently:  “Publishers can seize this opportunity and fill the gap by transforming their properties—amazing repositories of content—into true community destinations. That will be a major step toward what users want, and what we need as a society: better, healthier community experiences that bring people together.”