Publishers spend most of their time thinking about how to sell advertising, not buy it. However, they should rethink advertising as a promotional tactic. As their sales teams likely say time and again, it can be used to increase brand awareness, viewership, and even paying customers. What follows are a few ideas for thinking about how to work old-fashioned advertising into a publisher’s promotional and audience acquisition strategy. (For more “traditional,” digital-centric tactics for increasing a publication’s audience, see my March 2018 piece, “How to Maximize the Value of Your Digital Publishing Properties”.)

When campaigns are executed properly, the Google Display Network (GDN) can be a powerful tool for publishers to reach big audience groups, quickly and cost-effectively. The trick is to make sure that campaign settings are precise and strict.

According to some estimates, the GDN reaches as much as 90% of internet users. While Google makes most of its money on high-priced, keyword-based, pay-per-click activity, it also has a robust display advertising network that is global and reaches into the outermost nooks and crannies of the internet. For just pennies a click, savvy publishers can get their content in front of relevant audiences. 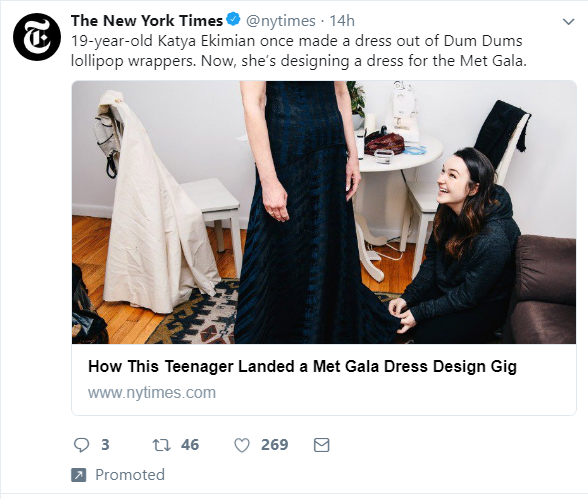 Though, by comparison, considerably more expensive than Google (on a per-click basis), Twitter can nevertheless be a valuable tool in a publisher’s promotional bag-of-tricks. It is especially useful when a marquee or evergreen piece of content is at the center of a campaign. Marketers can easily serve up ads to audience categories that are known to be attracted to a particular topic.

(If you’re not on Twitter already, it’s high time you open an account. Then keep an eye out for ads – aka promoted tweets – from the New York Times, which has been particularly aggressive on the social network in recent weeks – along with the usual suspects Fidelity Investments, Starz, and Uber.)

Not typically considered as “advertising”, as apress releases can serve in a variety of roles:

Regardless of the techniques used to get eyeballs to a content asset or publishing property, a variety of baseline tactics need to be employed in order to maximize ROI on the money you spent to the get them there. These include: