There’s a whole lot of talk about content these days, but the bottom line is that great storytelling is what elevates mere information into the stuff of conversation, inspiration and maybe even viral sensation. The newest addition to the roster of DCN’s member’s-only gatherings—Powerful Storytelling—offered a morning filled with examples of just that. And while it was our first event to focus squarely on the more creative aspects of the business of content, it bore the hallmark of all of our events: DCN members provided candid insights into the strategies and creative process behind the content that people love.

Though the content itself, and the insights proffered, were far-ranging, one major theme emerged: the importance of experimentation. While most storytelling fundamentals remain constant, distribution channels, devices, and consumer preferences are among the many factors in near-constant flux. Certainly, that poses challenges. It also offers opportunities and the creativity the speakers highlighted showed a universal spirit of experimentation—in organizational structure, partnerships, and use of emerging tools—to better connect with consumers.

The day started off with Jake Silverstein, New York Times Magazine Editor-in-Chief, presenting their early forays into virtual reality. Silverstein encourages experimentation with the medium because of its ability to enable viewers to feel empathy by literally seeing through the eyes of a child refugee, for example. And while one audience member noted that virtual reality (one of the most hyped storytelling mediums du jour) lacks some of the qualities that make text so evocative such as the sense of smell or setting a larger context for a story, Silverstein emphasized that VR offers a whole new way to experience a story.

Consumer Reports Executive Director of Content Gwendolyn Bounds said that experimentation is an essential piece of the transformation the brand is currently undertaking (which begins to roll out next week with a new logo and aesthetic enhancements on both its website and in the November issue of the magazine.) She says they are trying a number of new story formats, including unique social and mobile content, and 360-degree video—one of which puts users into the driver’s seat of CR’s lauded automotive test process. Further innovations will emerge when the brand moves to a “membership” model in coming months.

In a crowded landscape, Bounds points out that content brands need to experiment in order to find the right way to make their storytelling distinct. She also said that it is important to continually test the types of content that their consumers will “give them permission to address.” In the case of Consumer Reports, an example was its “A Beautiful Death” package, which focused on the many aspects and issues surrounding consumers’ choices around end-of-life issues.

“Experimentation is critical” at Business insider, according to recently-promoted Editor-in-chief Alyson Shontell. In addition to testing out short synopsis-style recaps of long-form articles and captioning slideshows and videos on the images so they can be consumed without sound or accompanying text, she said they’ve also been playing with multiple headlines/versions of a single story. “If you have someone who says 12 different things that could be headlines, we break it out into short takes that may collectively get far more views.” And why not?  “Because a digital publication should have its own set of rules” not follow the path of television or print. 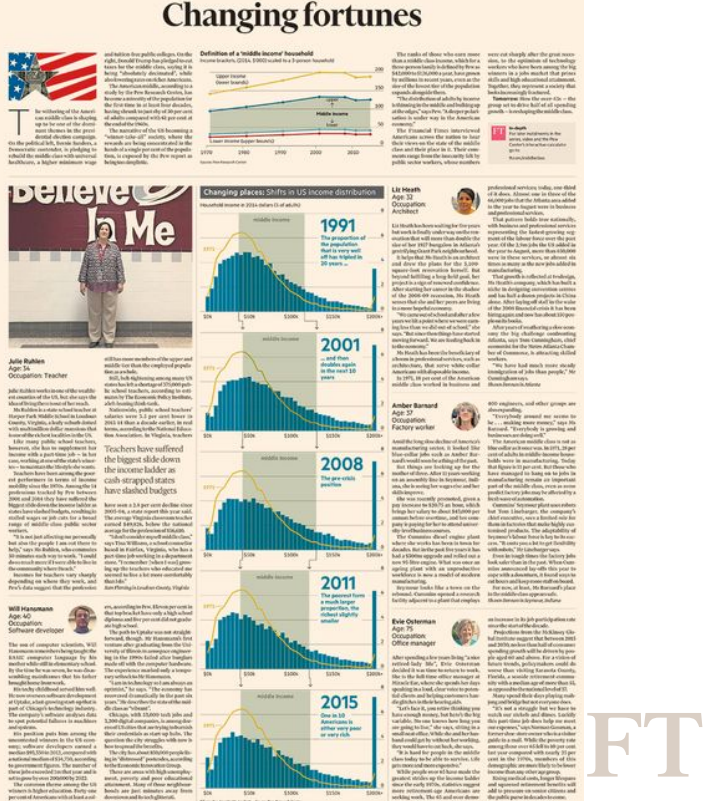 Kicking off his talk with images reflecting the Financial Times’ historic love of the text-dense page, Data Visualization Editor Alan Smith said he has found a great willingness from the FT and its staff to experiment with ways in which data can be transformed from mere line- and pie-charts into an in-depth storytelling medium all its own. To do so, you need to truly understand what the data is really about and then he said you can play with presentation so that “graphics take on a life of their own” and can effectively communicate far more than numbers: what those numbers really mean to those involved in the story and to those reading about it.

Certainly, one of the day’s most enthusiastic champions of experimentation was Mike Yapp, Director of Google’s YouTube in house agency, The Zoo (pictured, top). He believes that content is becoming increasingly “liquid” and that it is constantly being transformed by the users themselves. Thus, Yapp said “writers and designers need to think more like inventors” in order to create content ready-made for increasingly malleable, immersive and experiential consumer experiences. 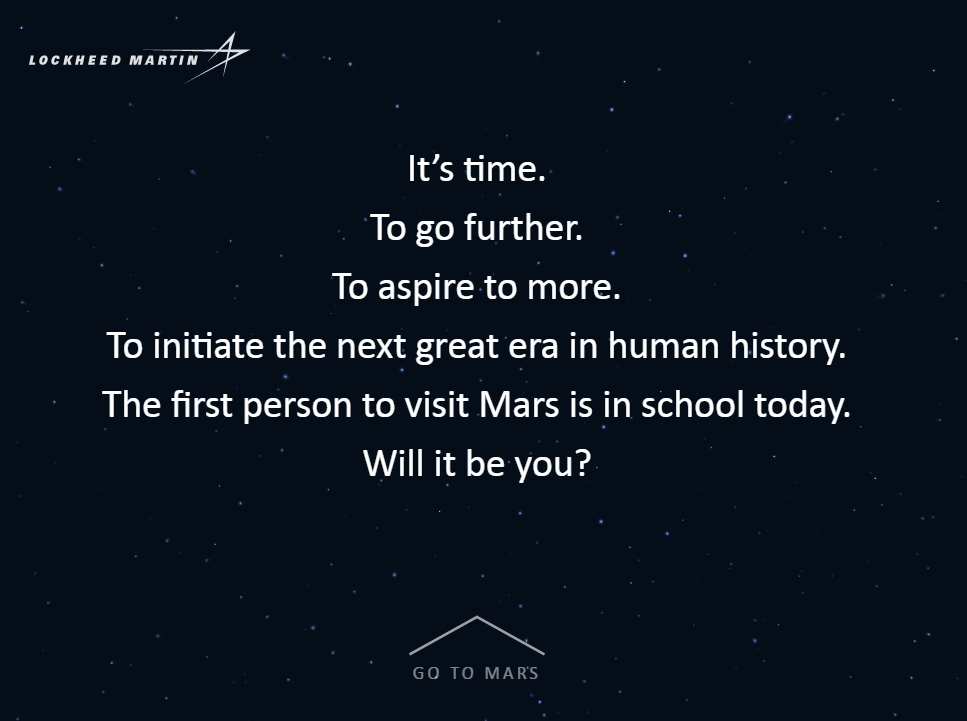 Noting that the first wave of virtual reality content innovation created experiences were just for one person, he said that future innovations will include shared VR experiences. For example, his team worked with Lockheed Martin to create a VR experience for children who collectively experienced a VR visit to Mars while riding on a school bus together. The goal was not simply to push the bounds of VR from single-user experience to one that is social, but to employ innovative storytelling to ignite the minds of children so that they can go farther than ever before.

For the Creative Director of The Independent Journal Review, Benny Johnson, experimentation drives the site’s entertaining (and often irreverent) news coverage. When asked how he gets politicians such as Marco Rubio and Lindsay Graham to participate in creating such viral hits as “How to Get Revenge with a Football” and “How to Destroy your Old Cell Phone,” Johnson said “we’re in a special time where politicians from the highest levels to local levels are experimenting with how to engage the public” and, he said, content companies should too.

Yet Johnson expressed a point that also recurred throughout the day: Technology is a storytelling tool, not an endgame. “You need to do more than express the fact that your company has the technology,” he said. It is essential to tell a story so powerful it transcends technology.