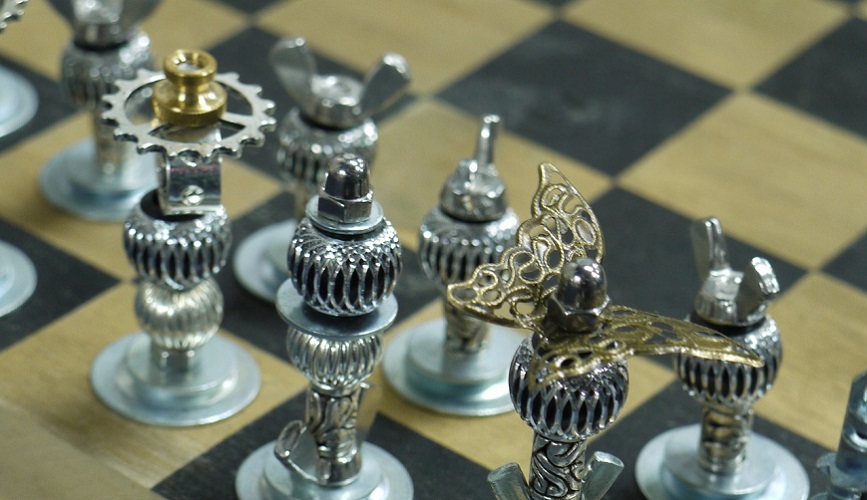 There is always a sense of inevitability when it comes to robots and automation. Of course, factories are automated and these days, robot write basic news stories. We expect some kind of self-driving car to hit the road in the not-so-distant future. But what about online ad sales? Should that process be completely automated or is there still a need for one-on-one custom attention for each sale?

While the trend among larger publishers has been toward more programmatic ad sales, it was recently  reported that some are bucking the trend.  As the Wall Street Journal’s Mike Shields wrote, Vox, Mic and Refinery29 — “the much hyped cadre of venture-backed, web-born, and millennially-inclined publishers,” are largely shunning programatic ads. Perhaps the most firm stance against it has come from Mic’s chief executive, Chris Altchek, who said the site doesn’t use any programmatic advertising at all. Whereas Vox has actually made moves toward embracing programmatic, albeit carefully.

The backlash against programmatic and ad tech is based upon the sentiment that it degrades the user experience. When prominent publishers need multiple ad tech providers to accomplish different tasks, that “mass of tech” slows the speed at which web pages load. Frustrated users then do what seems to be a logical solution: install an ad blocker. And to some publishers, that makes it seem a lot like ad technology companies drive a publisher’s profits away. The fact is that each media outlet needs to carefully consider the potential revenue programmatic can generate versus the possible lost advertising as a result of poor user experience.

Push for Branded Content
“Once you get to a certain size as a publisher, in order for ad tech to make sense it has got to move the needle,” said Scott Grimes, the chief executive of the media publisher Woven Digital. “Just an incremental thousand bucks is just not worth it.”

Instead of relying on ad technology, newer web publishers are looking more to create branded content specifically for their sites. BuzzFeed has been the ring-leader of this trend. Vox, meanwhile, has Chorus for Advertisers, which uses its Chorus insights platform to enable brands to create and distribute the kind of content that works with Vox’s editorial voice.

But Vox Media’s vice president of global revenue and partnerships, Mike Hadgis, admitted this is just one stream of advertising revenue. “Native advertising/branded content, premium editorial, custom high-impact units, video, mobile, social…are all important solutions for our marketing partners and give us a well-rounded portfolio of advertising revenue,” he told Capital New York.

Difficult to Change the Trajectory
But it’s hard to say if a few holdouts will really slow programmatic’s march toward a permanent niche in the industry. Industry insiders speculate that the whims of a few publishers can’t change the general trajectory of the ad technology landscape even if they might have some influence. What they have that other publishers do not is venture capital, which gives them the financial leverage to take such a position on advertising.

Seth Rogin, chief revenue officer at Mashable, told the WSJ that being anti-programmatic is another way of saying one doesn’t understand programmatic. “You start to sound like the old uncle who complained that they’d never go on Twitter.”

However, whether you consider programmatic ads as useful and necessary or think that that programmatic is going to take away from the experience of a site, the important thing to remember is that a tool is only useful when it’s used the right way. The trick, then, is to figure out just the “right way” to leverage ad automation so that it supports your site and pleases your audience.