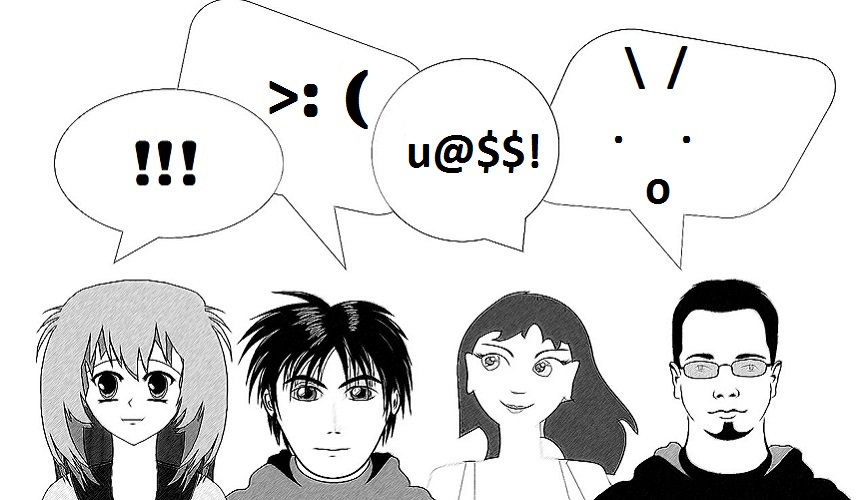 A volcano erupted earlier this month after Reddit, the 10-year-old “front page of the Internet,” abruptly fired its popular director of communications Victoria Taylor. More than 265 subreddits went dark in protest for 24 hours, and a letter asking for the dismissal of then-interim CEO Ellen Pao garnered more than 200,000 signatures (Reddit itself has 200 million regular visitors). Pao stepped down from her position within days, citing the fact that Reddit’s board had asked her to amass a higher user growth for the site in the next six months — a task she wrote is more than she believes she can deliver “while maintaining Reddit’s core principles.”

Gawker found itself in a somewhat similar reader revolt when one of its stories outed the CFO of Conde Nast— a married man not already in the public spotlight. Gawker has always pushed the envelope about publishing controversial material, but the collective gasp and outrage the post provoked showed that some truths are not meant for public consumption. The post was taken down, and two of Gawker’s top editors later resigned.

The situations show what happens when a website that is both a community and a growing business try to negotiate the principles of both within one entity. Publishers especially have to take note on how audience demands might steer a business strategy — and potentially disrupt a monetization scheme.

Reddit Balances Business, Community
The question of what constitutes free speech and openness on Reddit is changing as the website makes moves to grow. Reddit was bought by Conde Nast in 2006, but eventually became an independent entity with Advance Publications as the largest shareholder. It raised $50 million in venture capital last year and is putting an emphasis on mobile offerings and advertising sales. Reddit is ad-supported, and those ads are driven in part by its community.

“Links that grow popular on the site often drive a surge of traffic elsewhere online,” according to a 2014 article in the New York Times. “The activity has caught the attention of brands eager to show ads to large, enthusiastic audiences.”

Questions of whether certain posts might scare off some brands and advertisers have lingered as Reddit pursues advertising more aggressively. Not-safe-for-work material and subreddits that effectively amounted to hate, vitriol and shaming have always been controversial, and is the reason behind the banning of certain subreddits this spring and a new code of conduct. As some Reddit users struggle with what caps on openness might mean for the site, trying to maintain its ethos also puts Reddit at an unusual spot in the industry: Reddit refuses to collect users’ personal information, which would help in targeted advertising.

Still, the money coming into Reddit from venture capital and other investments might be a little much for its unpaid volunteers negotiating with new rules meant to “legislate the hate away,” as Sam Altman, a Reddit board member who led the $50 million fundraising effort last year, put it.

Gawker Limits
The Gawker brouhaha, meanwhile, shows how the demands and reactions of a readership might conflict with a desire for traffic and controversy at all costs.

“The media environment has changed, our readers have changed, and I have changed,” Gawker founder Nick Denton wrote, explaining the takedown of its post after the strong reactions it elicited.

But according to one of the editors who resigned, money was also at stake — “companies had threatened to withdraw advertising from the site because of the article,” the New York Times reported.

Maintaining open communication, listening to investors and audiences, and keeping your word are among the lessons for organizations like Gawker and Reddit, which are hitting a mid-life crisis of sorts as they mature. But these lessons point to the bigger issues at play: Balancing business needs and those of the community. After all, as Denton wrote himself, the aims of an organization evolve alongside the media and community environment surrounding it. Growing pains are inevitable. And it’s a true turning point when Denton – who has a history of publishing first, asking questions later – backs down to pressure.