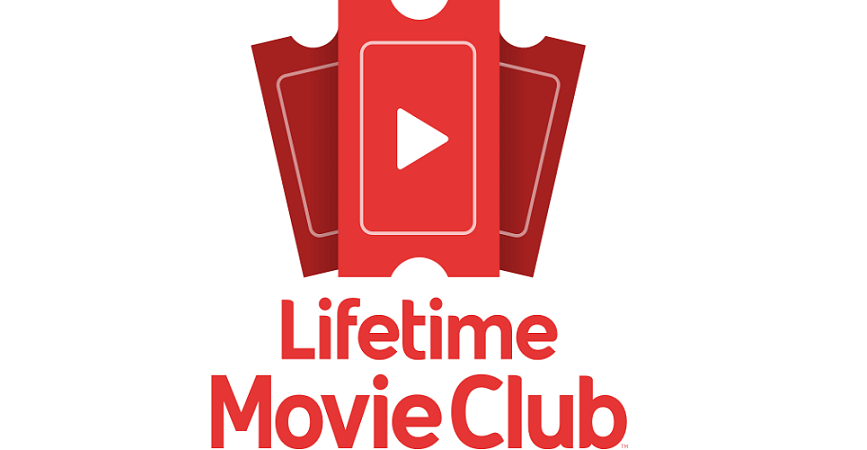 Boasting classics like Sexting in Suburbia, Flowers in the Attic, and Mother May I Sleep With Danger, it is an understatement to say that Lifetime has a passionate fan base. With an increasing number of networks experimenting with standalone digital services, A+E has deliberately taken a different route with the debut of its Lifetime Movie Club subscription video service—one that aims for the heart of their ardent audience.

“We view the Lifetime Movie Club as complementary to our Lifetime channel,” says Evan Silverman, SVP of Digital Media at A+E Networks. While the network has no plans to disrupt its existing relationships with television providers and distributors, Silverman points out that “A+E Networks has been very aggressive in delivering on a lot of different platforms,” which include iOS and Android apps, Apple TV, Roku and Amazon Fire. The network takes pride “in finding new ways to deliver our long form content to audiences.” 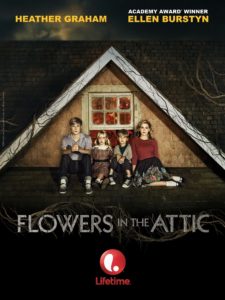 With its latest digital move—their first direct-to-consumer subscription service—A+E will offer subscribers access to a rotating library of Lifetime movies without commercial interruptions for $3.99 a month. The app features more than 30 movies about four new titles cycled in on a weekly basis. Silverman says that the decision to cap the number of movies enables A+E to maintain its flexibility in using its library in other environments. In fact, the Lifetime Movie Club idea arose as a way to leverage the depths of the Lifetime movie library.

But that was definitely not the only reason. “When we were thinking about what subscription product to launch we wanted to find a library of content that had a passionate audience,” Silverman says. And the Lifetime audience fit the bill. He describes them as a truly devoted group of fans who will be willing to pay to watch the classics they love. And given that the monthly price is about that of buying a single movie through iTunes, Silverman believes that Lifetime’s loyal fans will ante up for access.

A+E plans to continue to explore a range of models to distribute its content including a recent move to become part of the Dish Sling TV offering and exploration of other subscription products with its networks. “We’re open to models that make financial sense and serve our viewers well,” says Silverman. And while we may see similar offerings that “leverage library content to super-serve fans,” the additions to its digital offerings are intended to complement and round out the company’s range of offerings. “We’re not trying to blow up the television industry.”