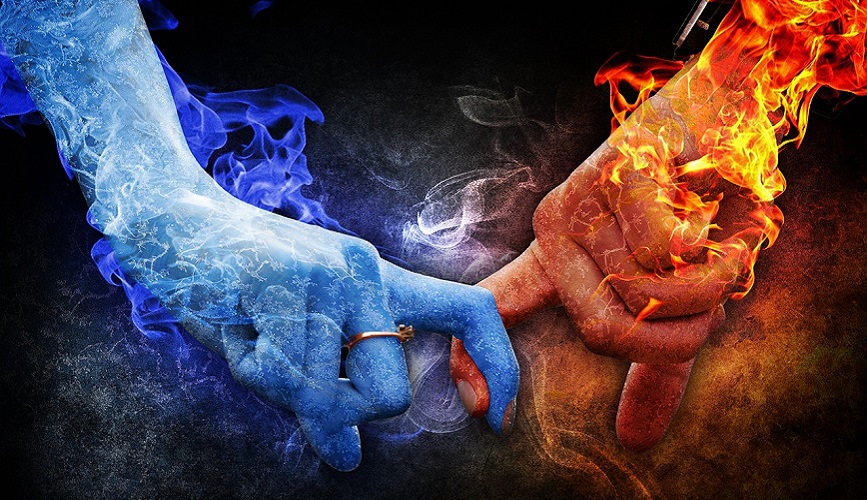 Coopetition. It’s a term long familiar in Silicon Valley, but only now making the rounds in the advertising world. It means that companies known for battling it out in the marketplace sometimes have to work together for the greater good for both companies. (It’s also a founding principle of DCN.)

The result? Unusual advertising alliances are shaking up the $531 billion global advertising business. It might seem bewildering, but given the trends taking place in advertising and technology and predictions for the future, it may be what story-driven marketing needs. Alliances this year include the Pangea group of publishers, the Truffle Pig ad agency, and even a video deal between Vice, Bank of America and Pinterest.

Vice Video Series
At the recent Cannes Lions International Festival of Creativity, Vice CEO Shane Smith had observers buzzing when he announced that Vice, Bank of America and Pinterest were joining forces to market “The Business of Life.” It’s a digital video series produced by Vice that launched earlier this year. With Bank of America backing it up, Vice can further its aim of providing better personal finance education, while having the Bank of America brand and knowledge to back it up. Bank of America can also leverage the Vice brand, including its storytelling ability, authority in the video world, and hip factor with the millennial demographic.

Pinterest, meanwhile, can roll in valuable insight from its new division, Pinsight Labs, into the collaboration. In the Labs, “a team of strategists analyze data from its platform to find insights for brands and other partners to help inform their marketing efforts,” Jack Marshall and Suzanne Vranica wrote in the Wall Street Journal. Put another way, Bank of America can look deeply into Labs to see what financial topics might interest millennials most—because Pinterest too has a strong hold over the much-coveted millennial crowd.

“You have new alliances forming. You can see where [the industry is] going,” Smith said at Cannes. “You can see it going to a more bespoke, case-by-case, platform, content, brand kind of thing.”

Truffle Pig Collaboration
According to Smith, the new deal is not much different than the other recent unusual advertising alliance that’s taken the marketing world by storm: Truffle Pig.

Truffle Pig is a collaboration among the advertising giant WPP, DailyMail and Snapchat. Much like the real-life truffle hog it’s named for, the new advertising agency is meant to sniff out and market content that only a true truffle pig can. (A truffle pig, by the way, has an excellent sense of smell that helps it discover truffles. Yum.) The agency will create both online and print sponsored content, including vertical video that’s meant to be shared on social media, and presumably, viewed on mobile. It makes sense given that a new report from Ooyala has found that mobile viewing today accounts for 42% of all online viewing—it’s grown more than 367% over two years. Forty-five percent of millennials have also reported preferring to view video on a mobile device rather than a computer.

Truffle Pig will test its concept first on DailyMail.com, Elite Daily and Snapchat but plans on extending it to any new digital clients. Alex Jutkowitz, head of Group SJR, which will head the Truffle Pig agency, summed up the premise behind the effort at a press conference at Cannes: “Great content is not just about creating it, but having platforms for it… Engaging millennials and having distribution is key. Snapchat is where the millennial fish are and that’s where we are going.”

Pangea Alliance
And earlier this year in March, the Guardian, CNN International, the Financial Times, Reuters and The Economist announced that they would form the Pangea alliance, to allow marketers to use programmatic advertising and pool data from their individual audiences.

“The essence behind this is it will give us a greater degree of strategic control over the direction of our business. Five heads are much better than the Guardian’s on its own,” the Guardian’s Tim Gentry (and leader of Pangaea) told the Wall Street Journal.

And that really sums up the idea of coopetition: strength in numbers.