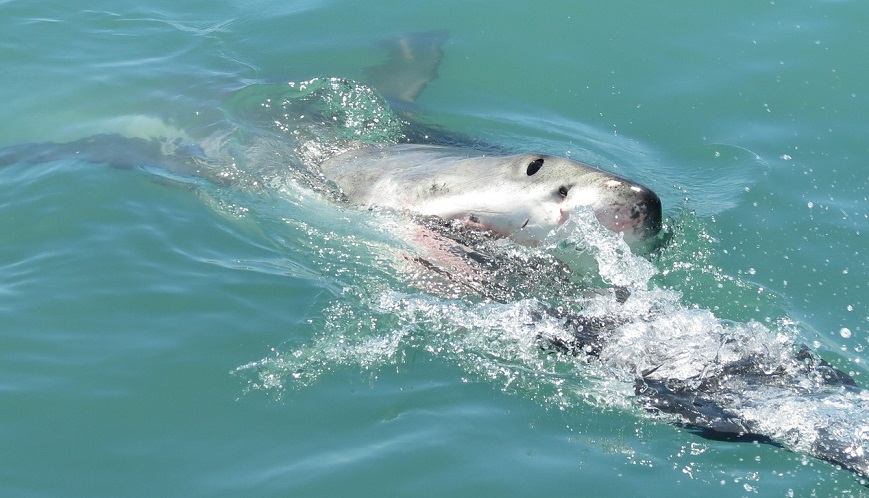 There’s an old adage that sometimes it’s better to be a big fish in a small pond rather than a small fish in the ocean. The technology news industry is an example of this. Years ago, during the dot-com boom and thereafter, a slew of tech-focused news sites started making waves in Silicon Valley, including TechCrunch, Ars Technica, Wired, Mashable, Gigaom and VentureBeat (to name just a few).

AllThingsD, originally a part of the Wall Street Journal, was one of those players. But when veteran tech journalists Kara Swisher and Walt Mossberg launched it as the separate entity Re/code in January 2014, that pond housing all the big fish tech publishers was already expanding, turning into an ocean. When Vox Media announced last week that it would acquire Re/code’s parent company Revere Digital in an undisclosed all-stock deal, Swisher acknowledged to the New York Times what more and more medium-sized publishers, especially in the congested tech news industry, are realizing: “It’s not a secret that being a smaller fish is really hard.”

Rather than leading to a debate about whether it was the right or wrong decision for Re/code and Vox to merge, the discussion that’s evolved has more to do with the hard realities of what’s necessary for journalistic enterprises to stay afloat.

A Size Issue
While Re/code is known for Swisher breaking big tech stories and Mossberg’s distinctive voice on reviews, along with its pricey Code Conference confabs (previously the D conference), the publisher had a relatively small audience, with 1.5 million monthly visitors, according to comScore. That’s nothing compared to behemoths like Vox, BuzzFeed and Vice, which have grown from small fish into great white sharks, with VC funding, audience metrics and their own tech innovations feeding that growth.

Perhaps, as Forbes’ Miguel Helft writes, the Re/code + Vox deal “suggests that the investor fueled frenzy around tech journalism is likely not sustainable.” Indeed, in talking with CNBC about the deal, Swisher and Mossberg explained that Vox had what Re/code was lacking: different revenue streams, a know-how of content management systems, and prowess at navigating the advertising business. That’s in addition to Vox’s “beautiful, powerful and flexible proprietary publishing platform,” Chorus, which “will give us new ways to present our stories to you,” wrote Swisher and Mossberg in a blog post.

The buyout comes against a backdrop of sudden shakiness among tech publishers online, with Gigaom’s shutdown (and rebirth), Verizon’s buyout of AOL (with the media side possibly spun off) and ReadWrite’s crowdfunding campaign to get more stable funding. Plus, Fusion has had a reboot on its mission, and Circa might be sold to Twitter.

“The bottom line (in more ways than one) is that size still matters for media companies,” Fortune’s Mathew Ingram wrote.

A Need for Invention
The problem with tech publications is that there are market forces pushing them to do more than simply remain tech publications. They now need to be actual technology companies if they want to get notice from investors. Hence the buzz around Vox’s Chorus platform. But for all the hype surrounding how much Vox is going to help Re/code, there’s no doubt that Re/code will do a lot for Vox, as Vox Media CEO Jim Bankoff wrote on Vox. Re/code will help Vox with its credibility in the business tech industry; Vox’s The Verge covers consumer tech more so than business. Plus, the folks at Re/code have event management know-how that Vox needs.

So there is a win-win situation at play. Vox may have gobbled up the little fish, but Re/code will also get the nutrients it needs from the Vox diet. The question is, how much can one fish grow inside the tummy of another?