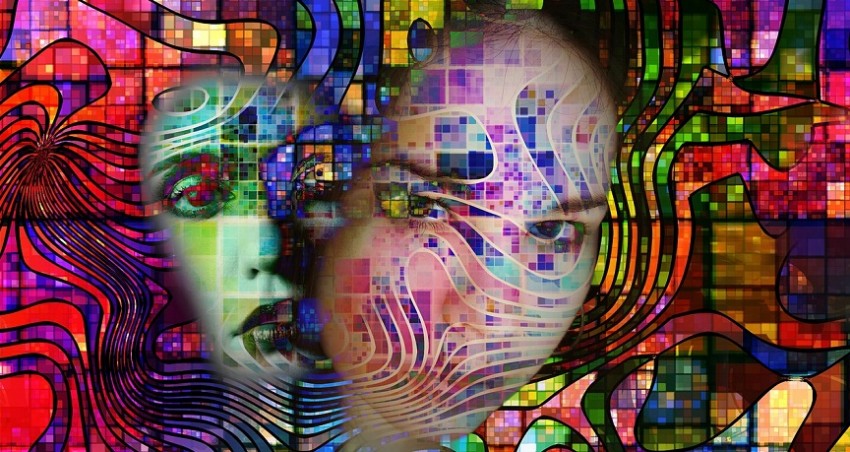 Tech, some would have you believe, has a “woman problem.” However, the problem is much larger: While U.S. Universities are on track to graduate about 400,000 computer science majors by the year 2020, the U.S. Department of Labor predicts that we’ll need about 1 million more than that by then. So whether or not we want to focus on issues of gender, tech has an undeniable people problem.

The discussion around women in tech roles is not unfounded, however. Despite promising reports of universities such as the University of Toronto setting a slew of female STEM records and Carnegie Mellon, UC Berkeley and Harvey Mudd trumpeting record-setting female enrolment in computer science courses, the statistics around women in tech are not pretty. The number of women computer science graduates has steadily declined since 1996 and while women earn 57% of all bachelor degrees, they only represent about 12% of computer science degrees. And for those who do join the field, 56% leave by midcareer—an attrition rate that is almost double that of men.

With that in mind, I sat down with Katharine Zaleski, co-founder and president, Power to Fly, at our recent members-only Tech Day to discuss why it is important to have more women involved in tech roles in media companies as well as how to better attract and retain them.

After spending more than a decade at the Huffington Post, Washington Post and NowThisNews “building a career that required spending about 10 hours a day in an office,” Zaleski found herself a new mother questioning the viability of balancing her hard-won career and a new-found affinity for home life. She quickly realized that there were many women in a similar position, or that might not want (or be able) to move to New York or Silicon Valley to pursue their ambitions. This led Zaleski to team up with Milena Berry to found PowertoFly, which connects women seeking tech jobs (remote and in-office) with organizations looking for (female) tech talent.

Zaleski pointed out that she’s far from alone; women leave the workforce in their thirties because they can’t work strict office hours and participate in as much of the after-hours camaraderie that is one of the cornerstones of tech team-building. She also says it is unfortunate that so many companies think they are improving employee retention by “extending the male college experience and creating a ‘campus’ where you can get your hair and laundry done.” Many women, Zaleski believes, will be put off by a company that “considers personal life a distraction.”

Instead, Zaleski encourages organizations seeking female tech talent (and, arguably, any tech talent as the market becomes increasingly competitive) to embrace remote working in order to broaden the pool of available skilled workers. And this may require developing new management skills and embracing many of the collaborative and real-time tools younger workers will already be very comfortable using. It also mandates a much needed shift, according to Zaleski, on “output and results…In fact, if we ran our in-office culture more like remote culture, we might all be better off.”

It is also essential that companies give their want ads a reboot so that they are more appealing to women. She cited an organization with which she worked that was baffled why it wasn’t attracting more female applications: their job ad began “seeking a superman.” It can also be useful to demonstrate a willingness to provide remote working, family leave benefits, and other benefits that show that the company is one that values work-life balance.

To keep women from leaving tech careers, it is certainly important to create an environment in which employees are treated equally and fairly. It is also essential to be clear about job expectations (that don’t revolve around how much time is spent in a given cubicle) and the path to upward mobility. It is also beneficial to invest in on-going skills-based training.

And to those who cite the “pipeline problem” as the primary reason women aren’t better represented in technology? Zaleski responds: “I get annoyed that the conversation is so focused on college and high school girls when there are so many qualified women out there looking for jobs. Let’s get these women jobs they can live with.” And that, she pointed out can help build a generation of role models that will inspire more young women to devote their skills to the future of tech.