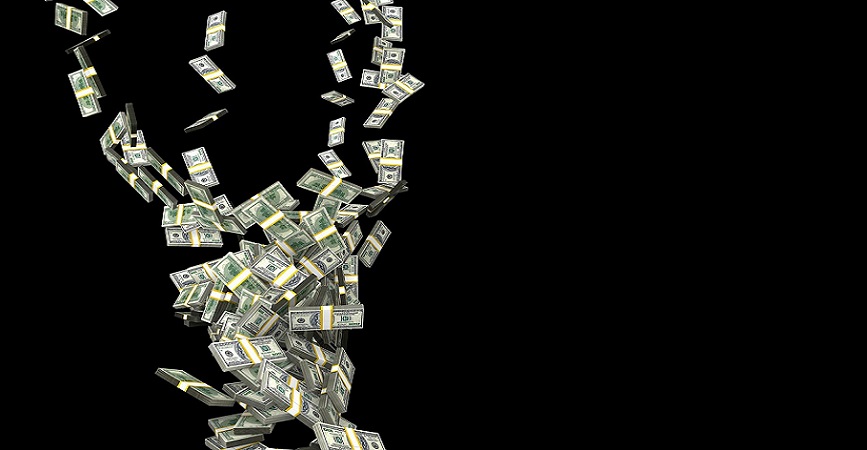 A certain buzz has been building in the media industry lately. It started getting louder with the ascent of the smash public radio podcast, “Serial,” and it’s since grown into a full-on craze: Podcasts are making a major comeback.

Recent research from Edison found that around 46 million Americans listen to podcasts every month, nearly twice as many listeners as compared to 2008. Subscriptions of podcasts through iTunes reached one billion in 2013, according Apple. And NPR doubled its podcasting revenue in 2014 and is set to double that revenue again this year. NPR’s vice president of programming told Poynter last month that monthly downloads for its portfolio of podcasts have also increased, “from 37.5 million in October 2013 to more than 90 million in March 2015.”

But the bigger question has less to do with content and quality and more to do with sustainability: How economically viable are podcasts?

The barriers to entry for podcasting are fairly low, but financing podcasting is another story. Crowdfunding has worked in some cases, such as with the podcast 99% Invisible, which became the most successful Kickstarter in journalism when it launched its campaign in 2012. And that podcast even had a fantastic follow-up crowdfunding campaign to create Radiotopia, a podcasting network that has since become the Kickstarter’s most funded campaign for radio.

But crowdfunding doesn’t work for every publisher. Take Invisibilia, a new NPR podcast launched in the beginning of this year. Its staffers set aside about $1,500 to purchase Facebook ads to promote the show ahead of its release. They also promoted previews of the show on two of the most well-known radio shows, “This American Life” and “Radiolab.” That promotion worked so well that its staffers cancelled the Facebook ads after spending around $400.

Most popular podcasts have cashed in with a very personal form of advertising — hosts speaking about brands in conversational mode just as in the early days of radio. That has been “the dominant advertising model for podcasts,” according to Andy Bowers, the executive producer of Slate’s podcasts. Listeners generally feel a certain intimacy with the host, and to hear that personality speak an ad therefore has an effect that’s specific to the medium. You could call it an audio version of a native ad, and they bring in a higher CPM in the $20 to $45 range.

The downside to this form of advertising, however, is that it’s very difficult to scale and remain personal.

Slate, a longtime podcast hub, also recently launched Panoply, a “podcast network for media brands, authors, personalities, and premier organizations” that currently includes podcasts from New York Times Magazine, HBO Documentary Films, the Huffington Post and Popular Science. The network not only helps audiences to discover new podcasts, but it’s also out to assist with the advertising and revenue side of podcasting as well. Slate general manager and Panoply co-creator Brendan Monaghan told DCN’s Michelle Manafy that “acquiring programs that can fit into “audience- and advertiser-friendly categories such as news and politics, culture and lifestyle, sports, and women’s issues”—categories he says are currently underserved.

Unfortunately podcasting has its own “viewability” issue, similar to the problem where humans don’t see web ads. In this case, it’s difficult to tell if people who downloaded a podcast actually listened to it, and for how long. But that varies depending on the app, as some of the apps such as Stitcher and SoundCloud can give more depth, and are readying their own ad networks.

Another possible podcasting revenue model is subscription based or pay-per-listen. This tactic debuted with Ricky Gervais in the first round of the podcasting boom and these days, Marc Maron and Fox News are charging for some of their content. Given the desire for revenue diversification among media companies, we may see more experiments with subscription models around podcasting.

One thing is certain with podcasting, though: Technology is helping to drive this boom, with easier synching and updates to in-car apps. Podcasting remains a very personal medium for listeners on the go, so expect more and more publishers to add audio as another platform to conquer, while incrementally increasing revenues and experimenting with monetization methods.