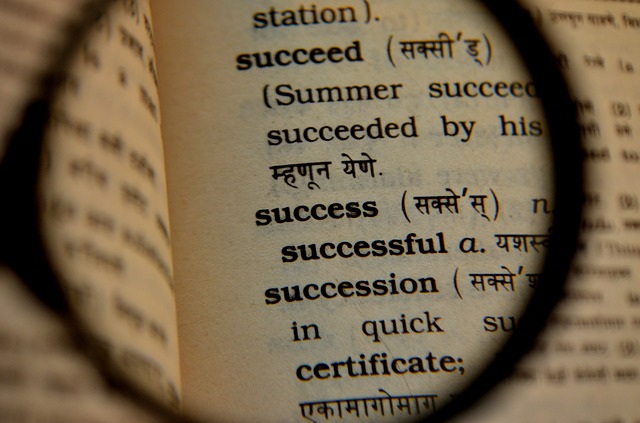 Back in October 1994, while we were at the movies watching Pulp Fiction and celebrating the illustrious career of Hall of Fame NY Giants’ Linebacker Lawrence Taylor, the very first “banner ad” was being served. The underlying client-server nature of that first transaction – browser request leading to ad server response – led to the inevitable: the widespread issue of discrepant impression counts.

Over the next decade, countless inefficient hours were spent dissecting log files and calculation methodologies in an effort to settle on a mutually acceptable final impress count for the purposes of measurement and billing.

Ten years later, the IAB published the Ad Impression Measurement Guidelines report, which clearly defined the “how and when” to determine valid impression counts. The definition reflected the first industry-wide move to establish a standard that emphasized proximity to an actual ad view as the trigger and basis for a valid impression count.

It should come as no surprise that it has taken another decade of maturity for the collective focus to shift to the next logical step: viewability .

The current viewability standard builds on the 2004 effort. The distinction between the two standards was brilliantly summarized by Yaakov Kimelfeld, chief research officer at Millward Brown Digital, as follows: “Until now the ad impression was, essentially, a mechanical event — the creative file being loaded on the Web page. The viewability standard transforms an impression into an opportunity to see event: something of inherent value to a brand, just as in traditional media.”

Most in the industry agree that viewability is a positive development. Even Rob Hof, Forbes contributor and tech writer, who described the standard as an “appallingly low standard,” in a Forbes piece on the topic, grudgingly admitted that it was a good first step although one that is “unlikely to be enough.”

The current viewability standard, while clearly nascent, serves an important purpose. It introduces a baseline criterion for and measure of accountability. At the end of the day, it is a means to a larger end: increased brand spend that better aligns with time spent online.

Viewability is not an all-encompassing, be-all-and-end-all metric, especially in the realm of digital video. The brand experience begins where viewability (as currently defined) ends. The good news is that with a strong analytics platform in place, brand marketers can capture and analyze, in great detail, the underlying dynamics of the consumer viewing experience throughout the entire duration of the video ad. This deeper view — beyond the viewability event — provides the insights that help uncover the true value, impact and cost of video placements.

It may well take another decade to reconcile the numerous challenges — both business and technical. As with the case of discrepant impression counts in the first decade of our industry, issues will inevitably surface as application and adoption of the new standard gains traction.  For now, let’s ensure we don’t make perfect the enemy of good. After all, is there an adage that better reflects what is ultimately at stake in our quest for brand dollars than “out of sight, out of mind?”

Prior to Tremor Video, Neeraj was the Managing Director of Programmatic at MAGNA GLOBAL, the strategic investment unit of IPG Mediabrands. In that role, he drove the development and application of programmatic buying to power smarter media buying and drive better client ROI. Previously, he served as Managing Director of Reprise, IPG¹s search specialist agency. Neeraj is a veteran of digital marketing and began his career in 1998 at online advertising pioneer DoubleClick. He has also held senior management positions at major agency holding companies, including WPP GroupM, Starcom MediaVest Group, and MDC Partners.