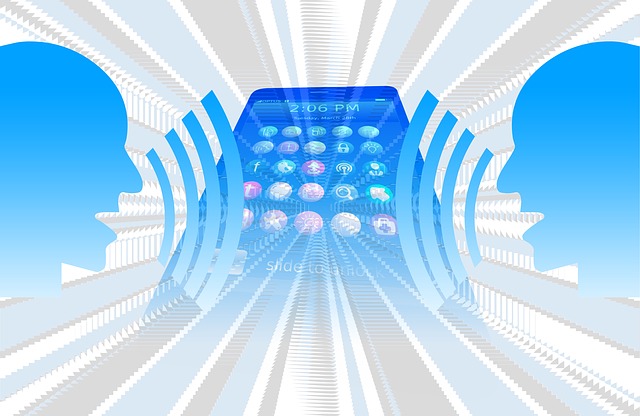 Although smartphones have been in the hands of consumers for a long time, these devices, now along with tablets, have probably never had a more drastic impact on consumer behavior as they did in 2013. What started out as a niche, high-end market has quickly exploded into the mainstream, with Americans now spending more time – approximately 137 BILLION more minutes per month – on mobile platforms than on desktop.

In comScore’s new whitepaper, the 2014 U.S. Digital Future in Focus, we tackle of variety of themes influencing the current digital landscape, including social media, video, search, and e-commerce. But the prevailing theme that ties all these issues together is how our rapid increase in mobile usage is causing major shifts in all of these areas.

Social Media companies have already embraced the transition to mobile, perhaps more successfully than any other digital vertical. Many major social networks are now seeing far more traffic and time spent coming from mobile devices than from desktops, as the mobile/desktop divide continues to grow. Among the largest social networks, only Linkedin and Tumblr maintain a majority share on desktop, while newer social networks such as Instagram, Snapchat and Vine are almost exclusively mobile in their usage.

On the other end of the spectrum, e-commerce is still largely dominated by spending via desktop – yet signs indicate that mobile may disrupt this arena sooner than later. Mobile commerce now accounts for a meaningful percentage (10.5% in 2013) of total digital commerce and is growing at a significantly faster rate (23% year-over-year vs. 13% for desktop). And while m-commerce is only in the low double-digits as a percentage of total digital commerce, more than half of digital media time spent in the Retail category now comes from smartphones and tablets.

It tends to be true, as is the case with digital advertising, that dollars eventually follow eyeballs. In the case of retail shopping on mobile, the eyeballs are already there. It seems inevitable that, as technology and consumer behavior evolves, m-commerce will play an increasingly prevalent role in retail buying as it stands to become more disruptive to desktop-based e-commerce. And that’s not even to mention how mobile is currently disrupting the shopping and buying process for brick-and-mortar retailers as consumers take to showrooming.

So while disruption from mobile is inevitable, it’s important to remember that it isn’t necessarily a bad thing. On balance, it is a value-creating innovation that delivers benefit to consumers, media companies and marketers alike. It’s beneficial for consumers, whose lives are becoming more convenient, more fun, more informed, and ultimately more connected due to their mobile devices. It’s beneficial for media companies because mobile usage is largely incremental to desktop, rather than cannibalistic. As consumers spend more time overall with screens, they engage with more content, conduct more searches, and do more online shopping. And it’s beneficial to marketers who have more channels and different creative palettes to use in developing strategies to reach, influence and convert consumers into brand buyers. While there are certainly challenges ahead, the benefits of mobile’s disruption greatly outweigh any disadvantages.

To learn more about this platform shift, along with other digital trends we can expect in the year ahead, check out the 2014 U.S. Digital Future in Focus report