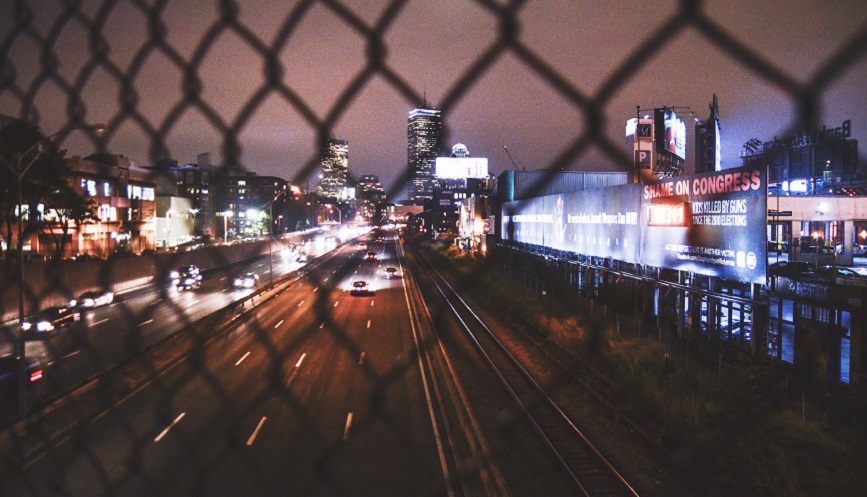 The scene: You are driving along Interstate 87 up to Albany (NY) and pass a billboard on the right side of the road.

In the early days of the Internet, the billboard was a sign on the side of the road: static and there rain or shine. To change the billboard, a crew had to go to the location and with a few tools and time, remove the sign and replace it. The billboard was technically dumb. It had no idea who you were, your car, or your license plate number.

I am using the above examples to outline two complimentary but distinct areas: advertising and tracking.

Advertising
A paid-for placement on some form of media (billboard) by an advertiser or agency (on behalf of advertiser). (my definition)

Tracking
The components where the billboard starts to know it is a Jeep Grand Cherokee, the speed, names of people in car, and the time in between passing the board. Collecting and logging data with or without permission. (my definition)

There is a solid conversation happening right now around ad-blocking. Howard Stern is even talking about the subject. Users are blocking ads (and tracking) and this could lead to a complete break of the Internet economy. Ad agency execs are even blocking ads. I recently wrote about a lot of this here.

I want to dig into this subject a bit more as I believe what users are doing on the Internet might have unintended consequences.

There are three types of users:

Ad-blockers have been playing the default role of both: blocking ads and blocking tracking.

I do think there are opportunities for publishers, ad-tech, advertisers, and the ecosystem to take a responsible role for letting users know when they are being tracked.

I am not going to outline every single idea here but I’ll toss one out that we’ve been noodling:

One of the ideas that surfaced from my team was around highlighting the advertisement (or the URL [awesome] bar) with a specific color so the user knows something is happening related to tracking.

Example: If ad + tracking is rendered to user, URL bar turns yellow. If yellow, the user can click and see why.

The user can then click on the advert or URL bar to turn-off or add the site/tracker to a white list. A derivative white list idea was talked about recently by my pal Eric Franchi.

I don’t want to deal with managing every company who is tracking me.

I don’t think most Internet users want to manage each tracking platform: the good ones, the bad ones, and the not-so-bad ones. For users who do want to manage their own list, then they can do so. Similar to how I’ve learned how power-users of Firefox tweak every little thing to optimize their own experience.

I do think that it is rationale for a user to do one (or more of the following):

The content business is in for a nuclear winter if we don’t find a way to directly and/or indirectly compensate publishers and creators.

Advertising is a natural form of content subsidy but there are other direct methods of subsidy as well such as what the folks at LaterPay, Flattr, and others are doing.

I am biased and want to believe that advertising can still exist online but we need to give users control of how they (not) want to be tracked. You can still show an advertisement to a user who doesn’t want to be tracked: show the ad, with respect. More on respect and trust here.

This post is written by Darren Herman, the VP of Content Services at Mozilla. While not skiing with his family or on cross-country flights to Mountain View (CA), Herman thinks about the future of content and it’s convergence with Madison Avenue. This post, which originally appeared on Medium, is his thinking and not one that is reflective of his employer. You can follow him on Twitter @dherman76.