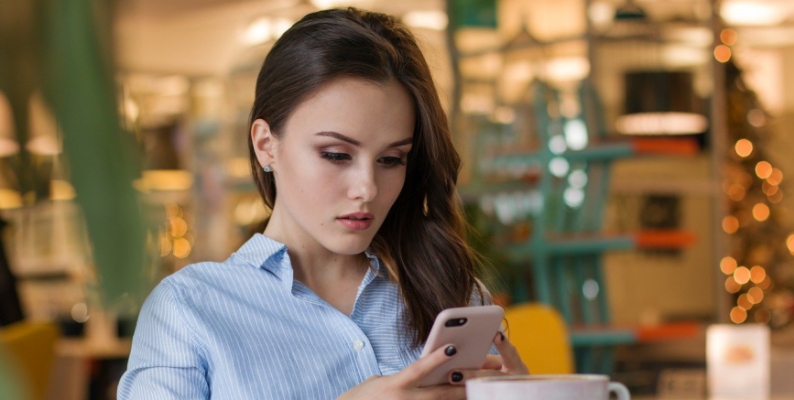 Social media continues to grapple with the spread of misinformation on their platforms. And consumers know this. Regardless, they continue to use social media as a primary news source. According to the most recent Pew Research Center survey, more than half of U.S. adults (53%) report that they get their news from social media “often” or “sometimes.” The survey was taken by nearly 10,000 U.S. adults.

Facebook ranks highest (36%) as the number one news source consumers use regularly among 11 social platforms. YouTube ranks second at 24% and Twitter ranks third with 15% of adults regularly getting their news there. Fewer consumers say they get their news regularly on Instagram (11%), Reddit (6%), Snapchat (4%), LinkedIn (4%), TikTok (3%), WhatsApp (3%), Tumblr (1%), and Twitch (1%).

Interestingly, despite the fact that they often find their news on social media, consumers question the accuracy of the news they get on these platforms. Approximately six in 10 consumers (59%) say that they expect the news on social platforms to be largely inaccurate. Unfortunately, the data shows little change over the last three years. Even after two congressional hearings, there’s still an abundant amount of vaccine, Covid-19, and the 2020 presidential election misinformation on social media.

Social media does little to help consumers interpret the news. In fact, less than one-third (29%) of consumers believe the information they received on social platforms helps their understanding of the news. Further, 23% believe the news on social media leaves them more confused and 47% report that it doesn’t make much of a difference.

More women than men (63% vs. 35% and 60% vs. 35%, respectively) use social media to access their news. However, Reddit has a distinctly different demographic. Among its regular news consumers, two-thirds are men compared to women (67% vs. 29%).

Consumers use social media as an easy and accessible path to news and information. However, this Pew study clearly shows consumer are aware of misinformation on social media. Increased awareness is a good thing and an important step to expose and defuse misinformation.

Social platforms continue to try to combat misinformation with fact-checkers and other programs. Twitter launched a new program, “Birdwatch,” which allows Twitter users to comment and provide context on tweets that they believe are misleading or false. Unfortunately, none of these programs are winning the fight against misinformation. A recent investigation of Facebook found 430 pages with 45 million followers monetizing misinformation with Facebook tools. Clearly, more needs to be done to stop the dissemination and monetization of misinformation on social platforms.