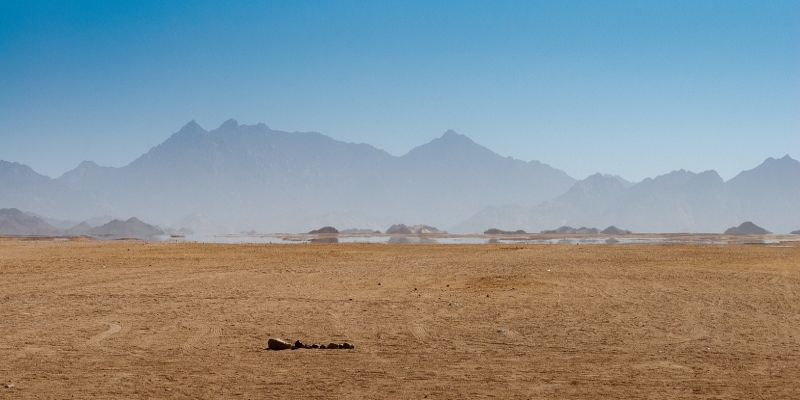 Important new research was recently presented at a major economics conference and reported on by the Wall Street Journal. The comprehensive study was conducted over nearly five years by Veronica Marotta, Vibhanshu Abhishek and led by Alessandro Acquisti, who is globally recognized for his work studying behavioral economics and the impact of privacy on digital society. The bottom-line: Acquisti’s team found that behavioral advertising, as measured and delivered based on third party cookies, increased publisher revenues by a mere 4%.

If you’re nodding your head unsurprised by this statistic, then you’re likely in the 67% of publishers surveyed recently by Digiday who answered that behavioral advertising doesn’t help their business. But make no mistake, the findings are profound as to how they inform the future of digital advertising. They will also have a strong influence on the next steps in US privacy legislation. Put simply, nearly all of the growth touted by the industry benefits intermediaries rather than the publishers who provide the news and entertainment. And for the first time ever, there is empirical research to dismiss long-touted industry arguments that privacy rules will kill the golden goose that pays for free content.

This empirical study makes it clear that the absence of rules has overwhelmingly benefited intermediaries. (This would also explain the market caps of a few of the biggest intermediaries.) And now, there remains a singular challenge: No individual publisher can change tactics unless all significant publishers move in lock step. That’s because individual companies would lose significant revenues moving on their own, even on behalf of consumers. Therefore, the bar must be raised equally, through a combination of tech and regulation.

Google is the most critical company with the most to lose and will have a seat at the head table no matter where the market or regulators take us. It will be critical for individual publishers to be able to move in the best interests of consumers and their fellow publishers without being held back by Google’s stronghold. Reuters reports that “Google has repeatedly said that it acts in the best interest of its users and offers sufficient warning to industry partners potentially affected by its moves.” We’ll see.

Recent experience suggests that Google will not cede ground. A friendly reminder that when GDPR rolled out last May in order to better protect the privacy interests of EU citizens, Google waited until the final days to push through its own interests. Global publishers had to send a formal letter of concern to Google’s CEO. They also filed a copy with every major competition authority in the western world.

Built on a shaky foundation

Much of the digital advertising marketplace and Google’s business have been built on direct-response advertising in which clicks and audience targeting are valued more than the media that surrounds it. This presents a challenge for media companies which have invested heavily in high-quality, premium news, and entertainment environments. Unfortunately, the largest part of the digital advertising market was whittled down to little more than an efficient delivery vehicle for cookies auctioned off to the highest bidders. And little has been done to dismantle this poorly-built foundation. Rather, our entire industry – data brokers, ad tech platforms, agencies and publishers have fueled these direct-response metrics by doubling down on them through behaviorally-targeted advertising.

The premise? That the new capabilities to collect and use browsing data across the web eliminate the waste in advertising, giving marketers their long-sought dream of one-to-one targeting with real-time measurement and publishers a share in the spoils to help fund their digital growth. And, through these same data reservoirs, advertisers could focus on cherry-picking consumers as efficiently as possible. This spawned a slew of sites optimized not for long-term relationships with loyal audiences but instead for their ability to create diverse cookie pools for these real-time markets.

Google was a company built for the direct response economy post-2009. Due to several years of belt tightening after the 2008 financial crisis, chief financial officers had more pressure to ensure that marketing investments met the quarterly demands of shareholders. And boy did Google deliver. Google did everything it could to maximize the personal data in its coffers and to minimize friction for advertisers who wanted to micro-target people based on it.

The fruit of its labors is an advertising market optimized for its own interests.

Put another way. Google is the largest buyer, seller, and transaction vehicle for digital ads that leverage personal data. And Google has by far the most personal data. At this point, it should hardly be a question whether this is a rigged market.

The numbers are startling. In the past decade, Google’s SEC filings show that the advertising revenues Google delivers across its vast network of millions of publishers have barely doubled, having grown from $9 billion in 2010 to $20 billion last year. However, in the same ten years, Google has quadrupled its owned and operated advertising revenues from $28 billion to a whopping $116 billion last year.

Search was (and is) the monopoly that privileges entry into any other business by Google. However, the rich interest profile that can be assembled by harvesting personal data across its operating system, browser, ad services, analytics, and its own properties comprises a behavioral advertising fortress.

The anticipated Department of Justice decision to investigate Google is the company’s worst nightmare in terms of timing on these issues. Already we’re seeing influencers and former competitors begin to open up about bad conduct in Mountain View. Inevitably, there will be more details and more reports. It’s critical to the process—and the future of digital media—that light be shone on their activities.

Without a doubt, the investigation means that Google will have a harder time finding friends in the publisher and ad tech communities. However, it’s unlikely you’ll hear publicly from many of them. And therein lies the ultimate symptom of antitrust: No company wants to cross Google. But the word “frenemy” will cut in a different direction now: You won’t find anyone watching your back when you’re under the regulatory microscope.

The rise of ad tech intermediaries

All of this said, Google wasn’t alone in its attempts to reap the spoils of the behavioral advertising marketplace. In the period between 2010 and 2016, hundreds (if not thousands) of new companies spawned in the ad tech wild west. By my count, there were 78 ad tech companies starting with the letter “A” in 2016 and today 64 of the 78 have either been acquired or disappeared from the industry. History will determine whether most (if any) of these companies had a lasting impact on the industry.

The core proposition of nearly all of them was to serve a burgeoning programmatic marketplace in which third parties could be inserted into the supply chain in return for value. The typical webpage went from dozens of third parties to hundreds. This triggered a real-time competition for eyeballs, most often represented by third-party cookies.

Personal data was collected by these third parties without consumer knowledge or control. The data was then used to target consumers across the web, as cheaply as possible. All of this was done outside of consumer expectations which led to the “adtechlash” with the rise of ad blockers, various levels of tracking protection launched into Chrome’s “competition” web browsers Safari, Brave and Firefox, and new privacy laws like 2018’s GDPR and CCPA rolling out in 2020.

Now we find ourselves on the eve of new laws globally to better align with consumer expectations. Publishers need to be fierce defenders of these consumers and protecting their experiences. Ultimately, the fight to defend behavioral advertising likely isn’t worth it. At the very least, every publisher and their representative organizations should make certain whose interests they’re fighting for. This will determine who benefits over the next ten years.