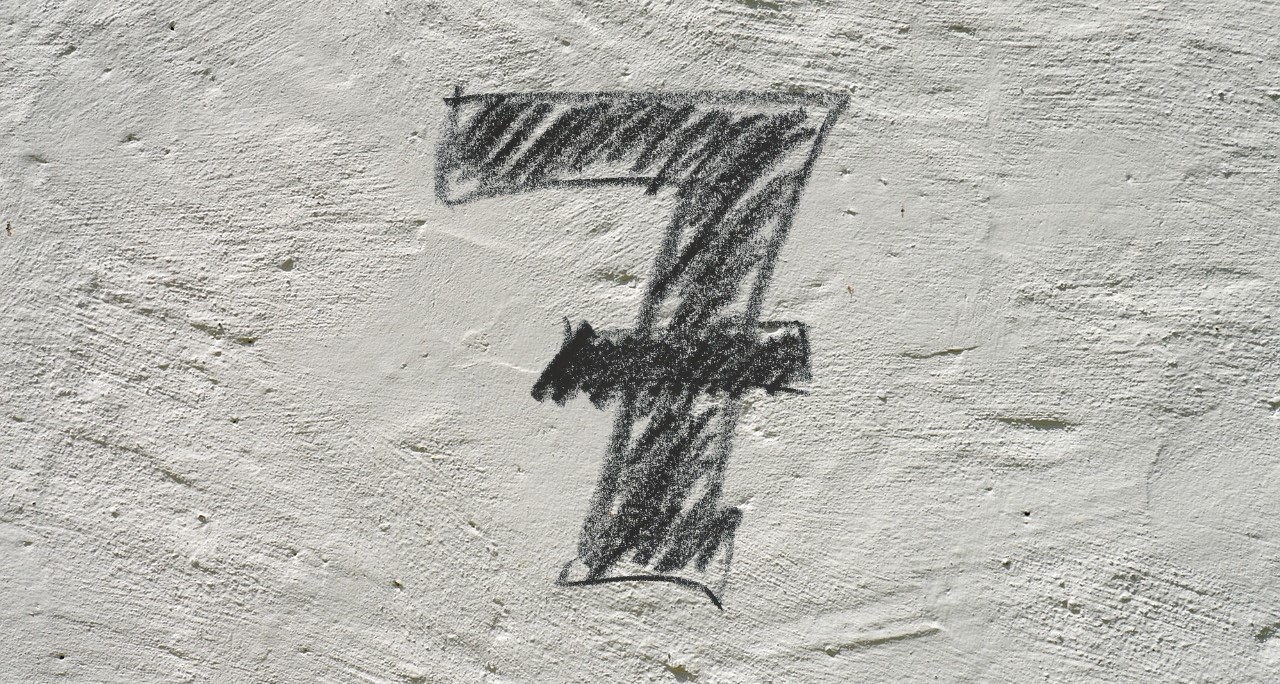 As the year comes to a close, we always get the reflexive compulsion to look back and take stock of what happened and consider what’s to come. And this year truly brought a sea change on a number of fronts in digital publishing. Facebook and other tech giants stumbled mightily from one PR disaster to the next, culminating in top executives literally telling Congress that they expect to be regulated. Who would have imagined that?

And the old, sad chase for eyeballs might finally be laid to rest, as digital pubs pivoted away from video, away from chasing mass audiences via social media, and toward reader revenues and putting the audience first. And while the digital ad duopoly of Facebook and Google face headwinds of regulation and a public backlash, Amazon is expected to make it a “triopoly” as their ad growth is skyrocketing.

Here are the media trends that made the biggest difference in 2018 and what to watch out for in 2019:

It’s a lot easier to talk about what’s wrong at Facebook than what’s going right, and that goes doubly for its relationship with publishers. At the beginning of the year, Facebook changed its News Feed algorithm to downplay news pages and then saw its own usage flatten over the year. Things got worse when Facebook forced publishers to go through a verification process just to boost posts with political stories. Even at South by Southwest, a techie’s fevered dream, the “techlash” was in full effect with entire panels devoted to attacking Facebook.

Even worse for the technology behemoths was the continued pushback from regulators in the EU and U.S., including a rare bipartisan rebuke against executives. While Republicans and Trump have alleged anti-conservative bias at Facebook and Google, many others believe they need stronger regulation around privacy, especially after so many scandals related to politics (see Cambridge Analytica) and data leaks (see Facebook’s not-so-private photos). Expect more backlash and more regulation to come.

And if you’ve grown tired of the exploits of the digital ad duopoly, rest assured you have a new tech giant to worry about: Amazon. The Seattle behemoth has quietly slid into third place among digital ad purveyors and is set to grow a whopping 400%+ per year to grab 15% of U.S. market share by 2020, according to eMarketer. And the signs have been growing about Amazon’s dominance all year, from the time they beefed up agency and marketer support to the point where they had a scandal over sponsored wedding registry listings. Let’s celebrate another player to give Facebook and Google a run for their money – as long as they play fair.

He tried so hard to penalize CNN. But in the end President Trump failed to block the AT&T purchase of Time Warner, or force a spin-off of CNN (which has been on a money-making tear). Instead, the mega-merger was approved by the courts, and we also saw Fox offload most of its assets, including the 21st Century Fox studio, to Disney, while Comcast skulked away in defeat.

And T-Mobile and Sprint passed their final hurdles to merge in 2019, leading to only three major mobile services in the U.S. They promise to cut prices for consumers, but less competition usually results in higher prices overall. How will all these huge mergers play out in 2019? For the media companies, it’s all about taking on the disruptive tech giants moving into entertainment and streaming. For the wireless carriers, it’s about moving toward speedier 5G to give us faster streaming (at higher prices). All those trends will come together as Disney unleashes its new streaming service next year.

This year just reinforced growing trends in 2017, that will likely continue into 2019: Digital-only publishers cannot rely heavily on advertising or even sponsored content. Without diversified revenue streams, and especially reader revenues (subscriptions, memberships, etc.), most of these former darlings will end up hallowed out, like what happened to Mashable before and Mic recently. Even BuzzFeed had to move toward an NPR model, asking for $5-a-month memberships to support its news operation – complete with the cliché tote bag reward.

BuzzFeed CEO Jonah Peretti is calling for more consolidation. But most importantly, publishers need to put the audience first and take a user-centric view of sustainability. As Politico’s Tyler Fisher wrote in Nieman Lab:

“With a business model focused on reader revenue, the entire company can set its sights on making the best journalism product possible for the reader … The smartest of smart newsrooms will take one more step in their path to sustainability: They will become a trusted institution in their communities by respecting their users’ time, intelligence, and privacy.”

As Facebook took a tumble this year, others stepped into the void and took advantage of the social giant’s missteps. The most ironic beneficiary was Snapchat, which had taken a beating from Facebook with copied features (ahem: Stories). The company stepped up its game by letting marketers target publishers in Discover and letting publishers use non-exclusive content in Discover. Even old stalwarts like Flipboard and Pinterest saw their stock rise as Facebook fell to earth. Why? As Facebook dealt with misinformation and algorithm angst, Flipboard focused on human curation and Pinterest on lifestyle. Of course, Facebook does own Instagram and WhatsApp, which continue to grow and thrive outside of the parent company’s shadow.

As noted above under the “Digital Media Reckoning,” the move toward reader revenues means more ad-free environments, and streaming giants like Netflix and HBO are leading the way. Even Facebook did some research on whether a subscriber-supported ad-free social network would pay off. Meanwhile, cable nets such as AMC Network saw their advertising revenues drop, while distribution revenues soared as they sold content to streaming networks and diversified.

Where does that leave our old friends, the purveyors of linear TV? They’ve had to up their game and innovate with “addressable TV ads” that target people better than mass market TV ads, which are on the wane. And AT&T’s purchase of Time Warner has given the telecom giant a chance to broaden its offerings with more content and data. Linear TV will continue to find ways to battle – and emulate – the streaming upstarts.

7. Podcasts Remain Strong After Some Contraction

Podcasts continue to mature and large publishers such as New York Times and Washington Post are pushing deeper into the audio-on-demand medium. There were some hiccups in 2018, with Panoply dropping its podcasts to focus on being a platform and infrastructure for podcasts. And BuzzFeed also closed its in-house podcast production outfit to focus on long-form video. But there were also signs of continued expansion, as Malcolm Gladwell and Slate’s Jacob Weisberg launched a new podcast company called Pushkin Industries, and iHeartRadio bought podcast producer Stuff Media (which makes “How Stuff Works” and more).

The reality is that as metrics improve, including the NPR-led open source RAD technology, more marketers will jump in and find that podcast listeners can be a very loyal bunch.

With the tech platforms hitting rough spots, this has been a year of retrenchment for publishers, who are taking stock of what’s really working and what’s leading them astray. The days of shiny new objects like VR and blockchain seem to be on the wane, and a laser focus on the user and serving the public are front and center. As VC funding becomes scarce, media startups need to be more practical and strategic. The chase for eyeballs is coming to a close, and now we can think about what’s real for our businesses – and for our communities.