With increasing competition across various verticals, digital brands are always looking for ways to engage potential customers. However, the average online consumer often feels bombarded with ads and intrusive pop-ups on both their desktop and mobile screens. Tech savvy users simply download ad blockers to streamline their internet browsing experience, a move that has been increasing in popularity in recent years. 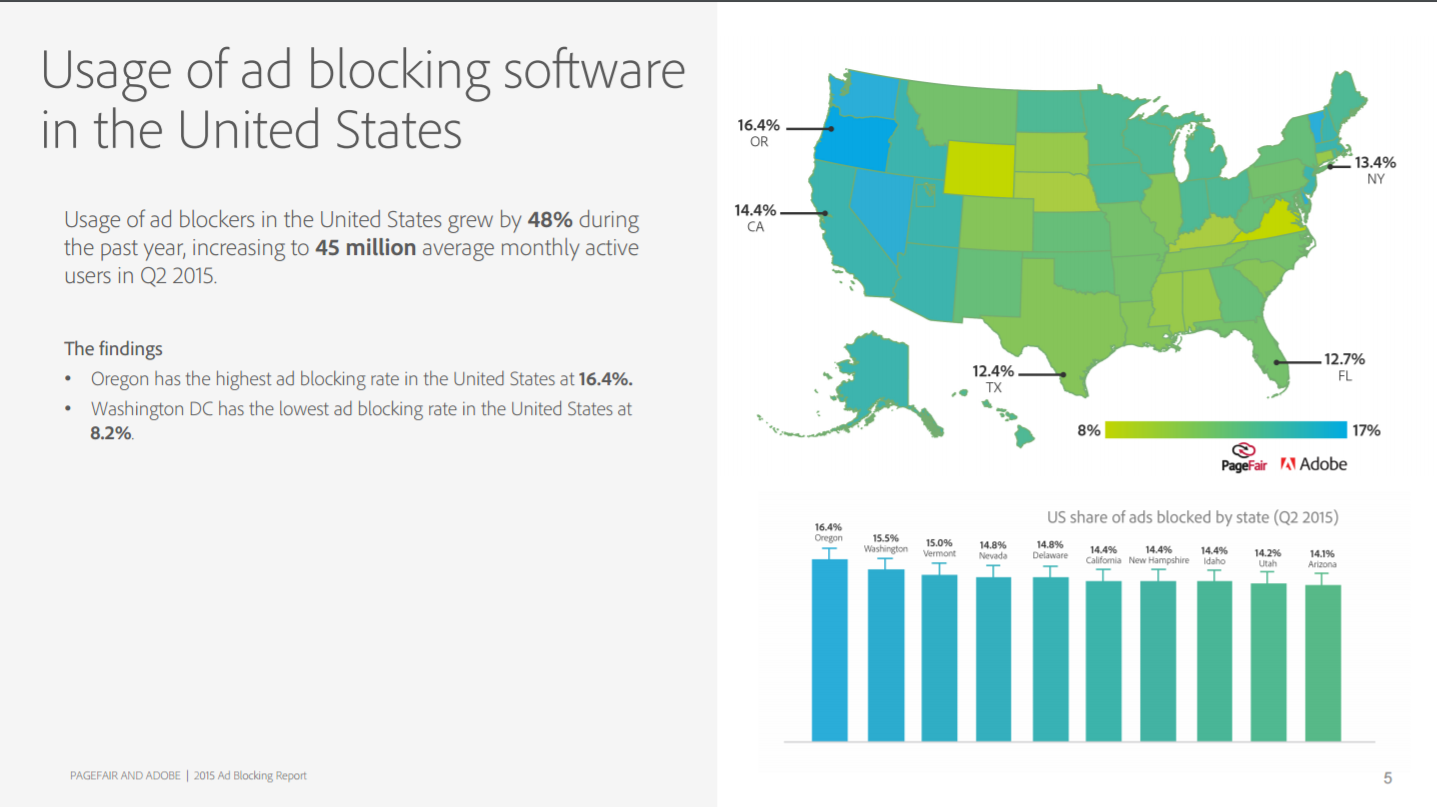 According to a report conducted by ad-recovery startup PageFair, “The number of consumers using ad blockers in the U.S. increased 48 percent during the last year,” referring to 2014-2015, which resulted in a loss of more than $20 billion in advertisement revenue for publishers on desktop computers alone.

Today, advertisers aren’t just focused on creating and disseminating their ads across various channels. This is simply not enough given consumers’ low tolerance for interruption and considering the viewability and engagement demands for their
ads.  Publishers must act in order to tackle the reasons why they are “blocking ads and tailor their messaging accordingly,” according to the head of Condé Nast’s Food Innovation Group’s Eric Gillin. Meanwhile, Mike Hofman, Executive Digital Director of GQ claims that people are increasingly looking to control the time they spent on a website, which provides a challenging environment for ads to sprout across screens.

With all these points in mind, publishers have to be increasingly creative in order to monetize their web and mobile sites. One way of going about this is to focus on creating personalized and relevant ads, ones that will remove the desire for adblockers in the first place. According to James Avery, CEO of Adzerk, “If we want to stem the growth of ad-blocking installations, we have to deter people before they click the install button.”

In-image advertising technology steps in
But one of the newer and more innovative monetization solutions for publishers directly helps them meet the needs and demands of both advertisers and users, namely in-image advertising technology. According to Optimind Technology Solutions, “Articles with images get 94% more views,” and this technology could help address the challenge posed by adblockers, as it addresses personalization and relevance, as well as engagement. Based on user behavior and contextual analysis, it provides users with a more natural exposure to advertisements rather than an impersonal and intrusive experience.

The reason that in-image ads can be very effective is because they are superimposed over prominent images on web pages that attract the most attention from users. Because in-image ads are personalized for their audience, they are typically more relevant to what the audience members are interested in. In turn, this means these ads are far less disruptive than traditional display ads and more engaging.

As such, in-image ads provide users with a natural experience and highly targeted ads, thus reducing the incentive to even download ad blockers. Below is an example advertisement on a publisher’s website from a leading in-image ad platform Imonomy. It offers a more compelling option to users as well as to advertisers. 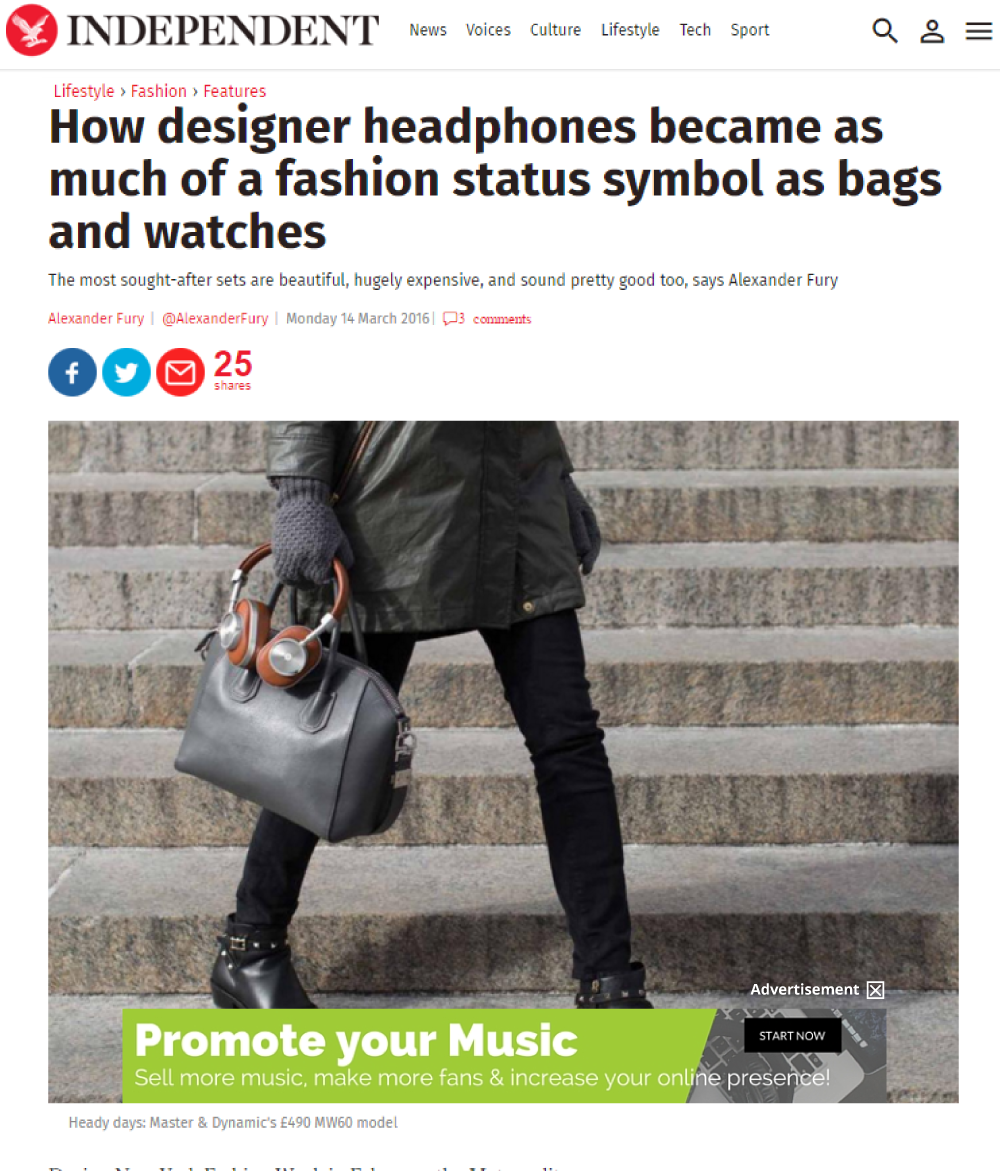 While the world of advertising will always be a complex business, publishers will need to play a major role in bridging the gap between advertisers and tech savvy users that are always short on time. To help in this process of countering adblocking technology, publishers need to focus on improving the user experience by providing an added value for both users as well as advertisers.

For instance, by encouraging users to continue with the browsing experience in the most natural way, while simultaneously exposing them to advertisements that are cleverly embedded as in-article images, publishers can meet the needs of all parties, while creating additional monetization channels resulting from improved viewability.