The Streaming Video Alliance (SVA) examines the role of the smartphone in the transition of television viewing experience in its study The Mobile Video: Exposed. According to their research, consumers are using their smartphones consistently to watch more video content. Whether it’s user-generated content (YouTube), how-tos, or news, consumers seem to enjoy watching on their pocket-sized computers.

The dominant location for watching video on the phone is at home. It is interesting to note that consumers are opting to watch video on their phones rather than watching it on TV. This might suggest a time constraint or it might be a conscious decision to watch content that isn’t available on broadcast channels. Whatever the case, SVA suggests that the mobile phone is becoming a surrogate for broadcast television most likely because of the kind of content it can provide. 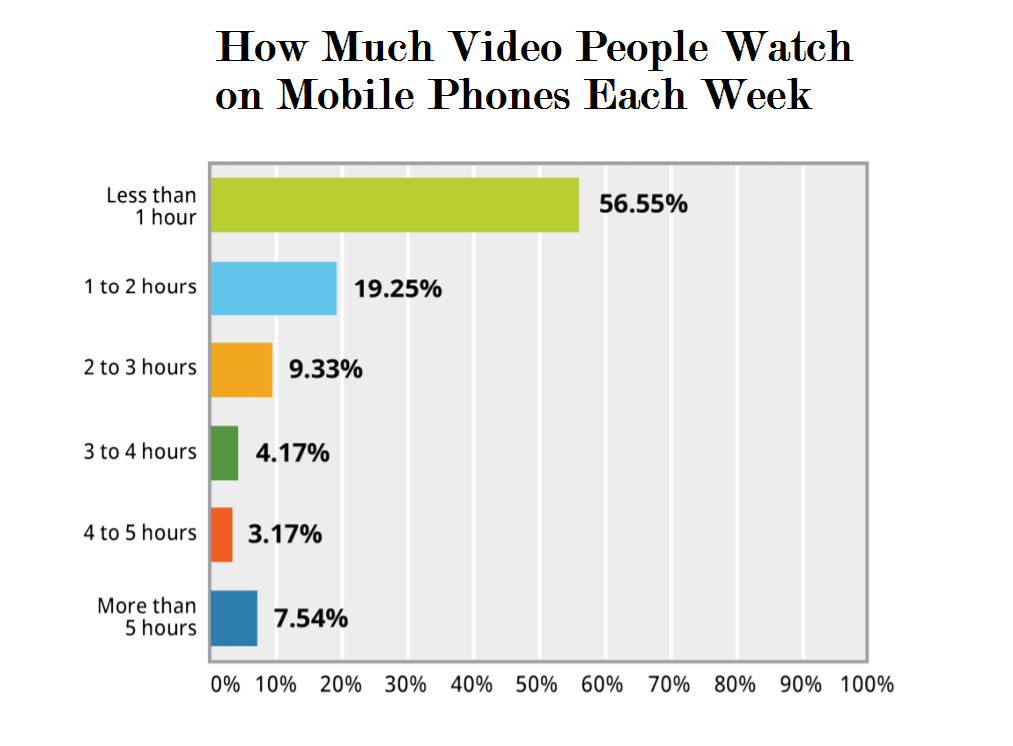 However, the SVA has not found the smartphone to displace other, larger screens. That said, they report that it is playing an increasingly important role in how people consume video content. Not only are people watching more video on their phones while at home (displacing attention from the television), they are also using the smartphone to watch video more because of the ease in being able to share the experience with others.

The Mobile Video: Exposed study is part of the Streaming Video Alliance’s series of annual surveys that explore consumer perceptions and behaviors around watching video on mobile phones.

Key findings of this report include: 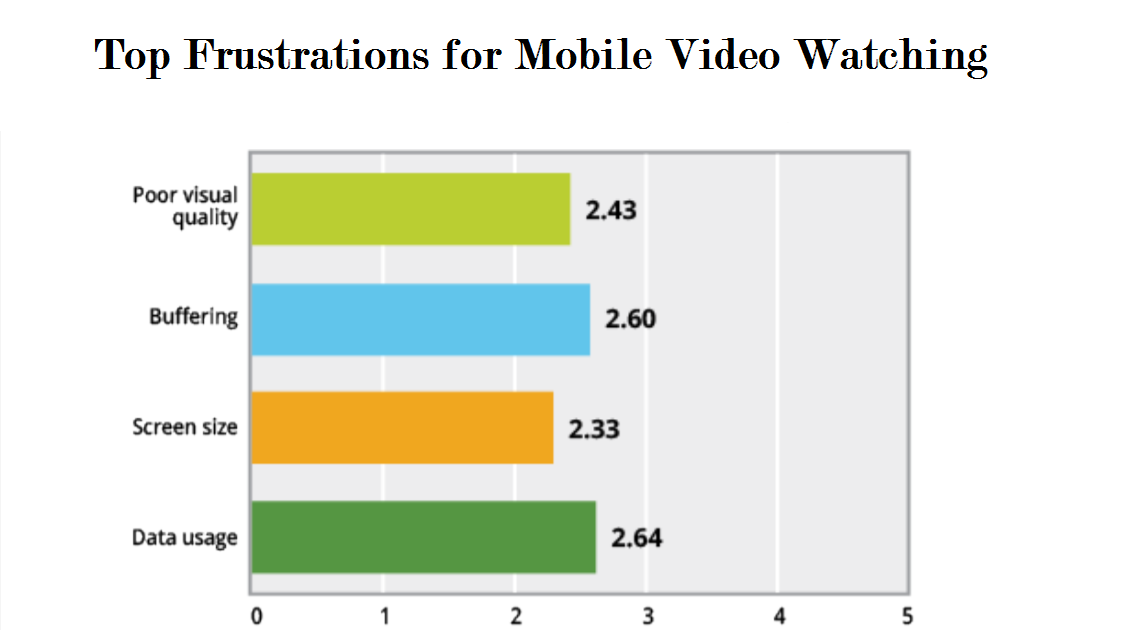