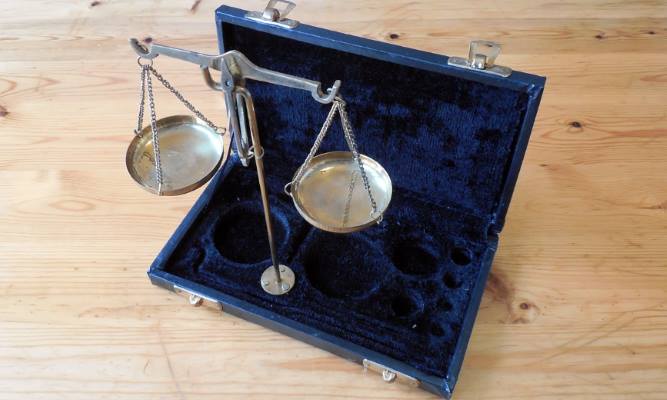 The programmatic display advertising marketplace in the U.S. will total $22 billion this year, up nearly 40% compared to 2015, According to eMarketer. Perhaps more importantly, these kinds of media buys will account for more than two thirds of the entire U.S. display marketplace.

Programmatic media buying—broadly defined as the use of technology and algorithms to effect the sale, purchase, and delivery of advertising, and specifically digital ads in this case (think: the Google Display Network, RTBs, and PMPs)—has grown dramatically in recent years. Indeed, eMarketer has gone so far as to claim that “Programmatic is extremely efficient and unparalleled in its ability to pair rich audience data with ad inventory and targeting.” As such, marketers are rushing to incorporate it into their marketing plans.

Given its meteoric rise in the digital marketing scene over the past 36 months, though, it should come as no surprise that there’s a good deal of misunderstanding surrounding what the tactic can and cannot do, and where marketers need to tread carefully. In its second year examining the issues, ExchangeWire and OpenX combined to publish “The evolving perception of online marketing quality in programmatic advertising” last month.

Here are some of the key takeaways:

Marketers have a love-hate relationship with programmatic. While advertisers are spending more than ever on programmatic, they also report having less confidence in the tactic than they did last year, and believe fraud rates are 5X what they deem acceptable. This kind of volatility is common across most digital tactics—and makes sense, given the newness of the category, its relatively low cost (compared to TV, radio, and high-end print), and complexity. Even when it’s working, it’s still going to cause a bit of angst.

Marketers are concerned about viewability and fraud. Among the most experienced users of programmatic—U.S. advertisers—only 3-in-10 survey respondents say that marketplace quality is a ‘very serious’ issue, while more than 90% of respondents in EMEA and APAC believe that’s the case. These are two high-profile issues that the industry needs to get under control—fast. But even with major media outlets keeping the issues in the news, experienced marketers know that a tactic like programmatic (warts and all) is going to continue to generate favorable ROI for the foreseeable future.

Programmatic offers value. While in 2015, 95% of survey respondents believed that programmatic advertising offered good value for the money, that percentage dipped slightly to 86% in 2016. But one interviewee explained: “Programmatic has become a victim of tall poppy syndrome where everyone is trying to knock it off the perch; people have increased their knowledge of the tactic, and more aware of its pros and cons – so as it becomes much more mainstream, I think the satisfaction number has only one way to go, and that’s down”.

The programmatic silver bullet train is nearing the end of the line. Just as is the case with any hot, new tactic or channel, there are lots of easy wins to be had in the early days. But as programmatic becomes increasingly popular and pervasive, it will become more difficult—not less—to implement successful programs. Vendors are rushing to invest in their programmatic offerings, making it more difficult for advertisers to determine the best fit for their organizations (RTB? PMP?), and publishers—the providers of inventory—are scrambling to find their way in this new world, too. Not to mention the onslaught of mobile into the mix, which will account for about 70% of U.S. activity this year and which one expert describes as “just a messy consumer experience”.

To say that programmatic advertising is wreaking havoc in the digital marketing sector would be an understatement. But marketers that maintain a steady hand on the wheel as they roll out programmatic strategies and resist panicking or over-correcting in the face of inevitable bumps-in-the-road and sharp turns will be amply rewarded.

Tim Bourgeois is the executive editor at ChiefDigitalOfficer.net, a global community of senior digital and marketing professionals. Follow him @ChiefDigOfficer and connect with him on LinkedIn.