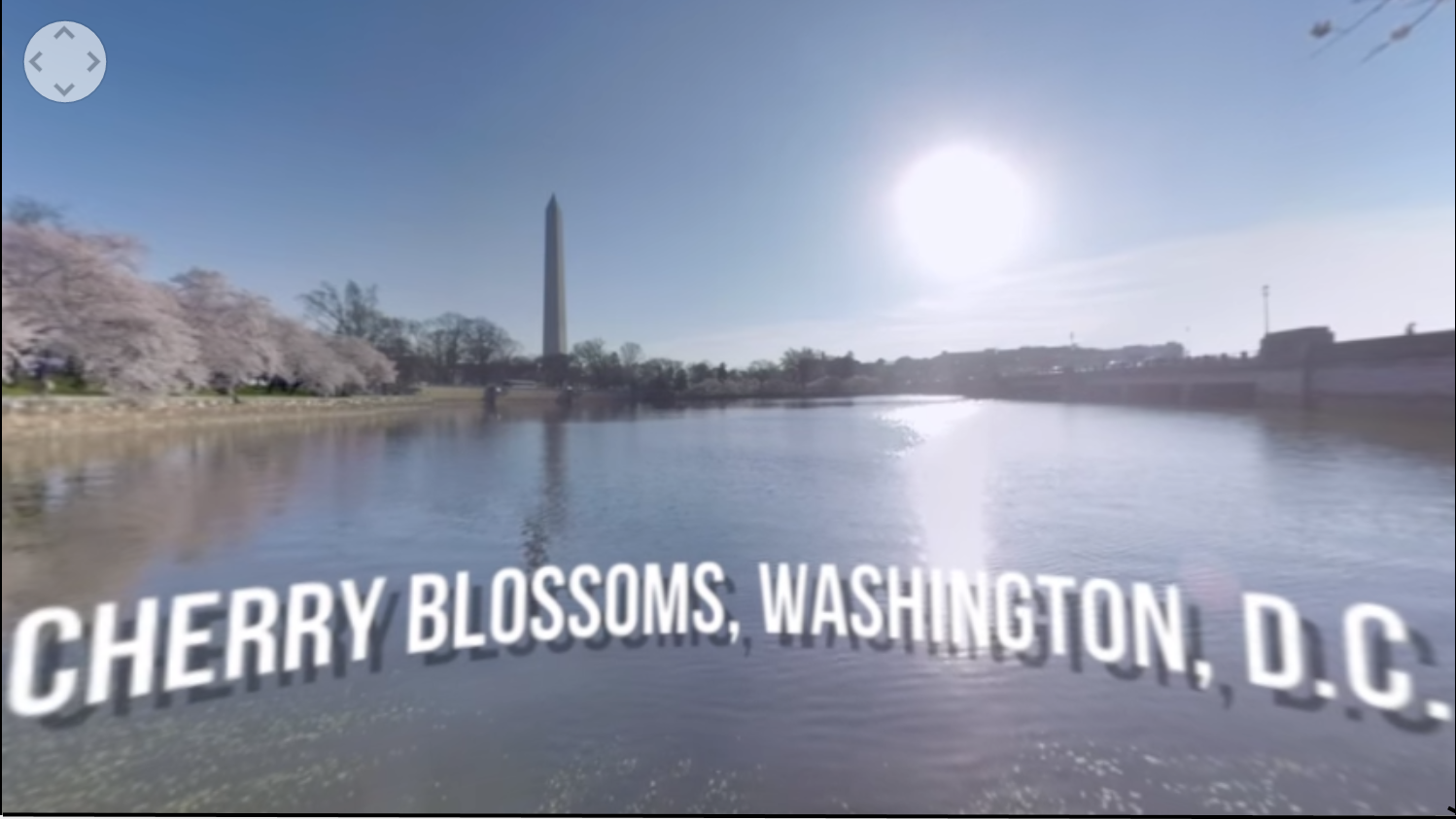 If mobile is “eating the world” (to borrow from milestone presentation given by mobile analyst and authority Benedict Evans), then mobile video is crushing it, already accounting for the lion’s share of views and shares across social media networks. By 2020, tech giant Cisco forecasts it would take the average consumer more than 5 million years to watch the amount of video that will cross the global Internet to all the networks and platforms people prefer (mobile, web and tablet and wearables, to name a few).

Sensing a seismic shift in how people will want to access and experience breaking news about weather and related topics The Weather Company, an IBM Business, is betting on mobile video ­content — even going so far as to ensure the cameras in the studio film in both horizontal and vertical formats (depending on the platform). The effort — and expense — has paid off, with the company wrapping up its best quarter ever with 1.1 billion across all platforms. Significantly, the second quarter saw the company’s digital video team alone garner 340M mobile video views (which represents 30% YOY growth) and generate 640M Facebook video views, over double the compound annual growth rate over the past 12 months.

Mobile analyst at MobileGroove Peggy Anne Salz caught up with Greg Gilderman, Senior Executive Producer at The Weather Company, to discuss how he made the fit between the medium and the message, and learn his top tips for companies eager to make their mark with compelling video content.

You launched your first mobile morning show, The Lift in October 2015, and launched a second mobile show, The Ari Effect, in June. Obviously, you’ve observed that your viewers have an appetite for this type of snackable video content. What else have you learned about your audience?

Throughout, we have been able ask and answer new questions around video consumption across devices. What makes a person complete watching a video? What makes them want to watch multiple videos? How do we tell a story when people are watching with sound off? And, finally, how do we use those insights to create terrific narratives, even if those narratives are only 35 seconds packed with really great information and amazing footage. Our insights allow us to be really aggressive in finding the footage our viewers appreciate.

We’ve learned how powerful and important compelling visual content is. But that’s just a part of it. We’re also seeing how people like to connect and engage with video content — and we see that consumers like to connect with a human being whom they find credible, likeable, and smart. Ari Sarsalari, who hosts The Ari Effect, is a young, severe weather expert who’s really able to really dive in and give in-depth explanations at a very high level. This combined with visually driven, short form video content, is the approach we see works.

And we’re pleasantly surprised to find that people are not just watching videos several times a day – beginning with the first thing in the morning. We also have a large audience watching in the evenings and on weekend mornings. The audience might be not quite the size it is on a Monday morning, but we are finding we need to think a lot about what we produce for Saturday mornings, which is really significant since most news organizations aren’t really having to look beyond prime time.

But it’s also the mobile medium, which means it’s a two-way conversation from the get-go. How do you “listen” to viewer feedback and funnel it back into the content?

We listen and learn from audience comments. But I also think editors and producers everywhere need to be a little bit careful about how much weight they give to consumer comments. It’s important to remember that, generally speaking, only a tiny portion of the audience is actually going to comment or take the time to write feedback.

However, their behavior can tell us a ton. For example, we present our stories in a vertical stack as a playlist, and how people react to stories in their positions helps us make decisions around that content. So, if we see a story performing off the charts, it’s a signal to us to focus attention there and perhaps get an interview with someone who’s on the ground, or just get additional footage.

Footage is at the core of what allows you to grab audience attention and advances of augmented and virtual reality coming to mobile and offer a way to excite and engage. What is your opinion of these technologies and where do they fit in your overall mobile and social strategy?

When we think about crafting a story – and keeping viewers engaged – we start with riveting footage and run the voice, or text or captions underneath it. We’re excited about the technologies you mentioned and we have already started posting 360 videos to Facebook. We’re in the early stages and we’re lucky to have a fairly large Facebook audience. Right now we’re testing the waters, and we’re also investing in it for some of our long-form production. For example, we’re doing an investigative story about a polluted body of water and we actually found a diver who can, with the right equipment, literally dive into it. For the viewer it’s really going to interesting to see what this looks like on the inside, and we’re going to be excited to see the response.

We’ve just seen Vine videos extend past the 6-second limit, and there is a lot of discussion about the appropriate length for short-form content. What is your advice to content companies trying to find the right answer for themselves and their audiences?

I can share what our approach is, but I’m not certain it’s right for everyone. The low-cost of entry means content creation is democratized – and that is a great story. But we’re also seeing that the mass audience gravitates to where there is a differentiated level of quality. It’s why we are moving in the direction of more original reporting, more exclusive footage and more reporters doing things like 360, which is not easy to produce or edit. All this takes thinking about how you tell a story, and not just through up a cool video for the sake of having a cool video. All of this takes resources.

The more we’ve invested and made an effort to increase the quality of our video journalism, even if it’s for lighter stories, the better results we’ve seen. But we’ve also made sure we think about all the pieces, all steps in the process, in order to reach and engage the audience. This includes making it possible for our article writers and our video producers work together so there isn’t a situation where a video is a distinct unit from the text reporters.

It’s also important to ‘think’ video primarily and not as an adjunct to writing. This was a really big step, one that some text-based organizations still need to think of. If an organization is thinking “Well, the main story is a text story and then we’ll figure out how to make a video for it” – then that organization is probably a little late to the game because the audience interest in the article will peak and by the time the video team has made it, the moment’s been missed.

As you point out, it’s about getting the writers and the video makers together in the same news meeting and letting them generate ideas together. But it’s also about technology, isn’t it?

We think in terms of mobile and social first. It’s also why the cameras in the mobile studio are set up to film video in both horizontal and vertical formats. Mobile and social first is the way the world is and what our audience demands. Take people in their early 20s. Have they ever really turned their phone sideways to watch video except when they are forced to? Probably not. Does it mean TVs in the living room will be vertical? Probably not – but maybe. In any case, we built the studio with vertical in mind. Our app is not vertical yet, but we’re thinking in terms of vertically orienting everything. And we built a studio recognizing that trying tell people to turn their phone on its side to view video is like fighting gravity.