One in three podcast listeners expect to increase their podcast consumption over the next six months, following a similar increase in their behavior in the past six months. The results were revealed as part of comScore’s first study dedicated to podcasting, commissioned by audio on-demand network Wondery.

The study was commissioned between March and April of 2016 among over 2,000 respondents in the US aged 18-49. Full results are available upon request at wondery.com/contact-us. 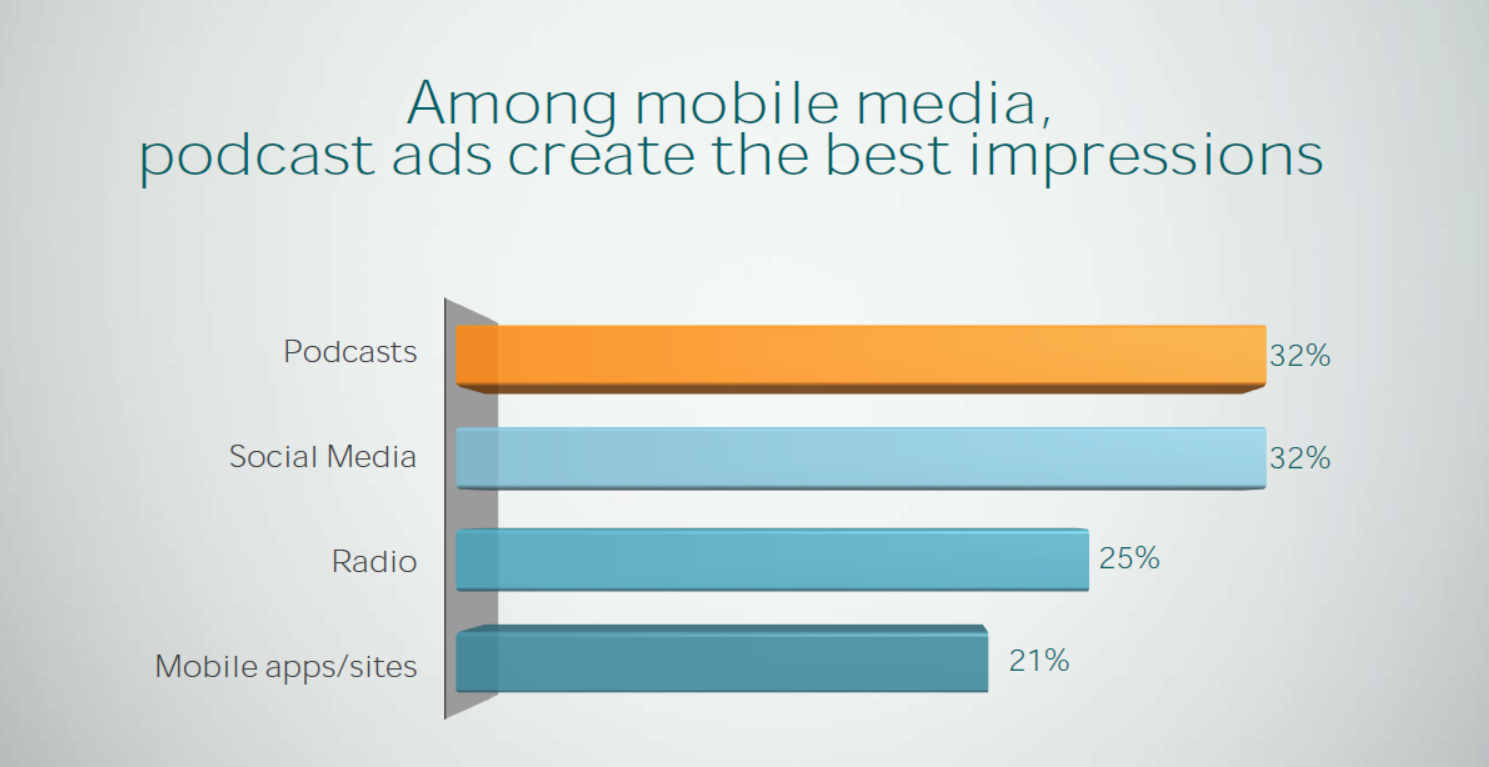