Twitter drives a median 8.5 % of all social traffic to media sites across Parse.ly’s network of digital publishers. That said, Parse.ly decided to take a look at what extent publishers influence this number. In other words, they wondered if the type of content shared on Twitter impacts how readers engage. So, Parse.ly partnered with Twitter’s “firehose” data team to collect and analyze 100% of tweets that link to its customers’ websites, the results of which it has compiled in an Authority Report.

For this study, Parse.ly examined data from 200 websites, spanning 14 calendar days (January 10–24), to see what trends they could uncover. Here are some of those trends: 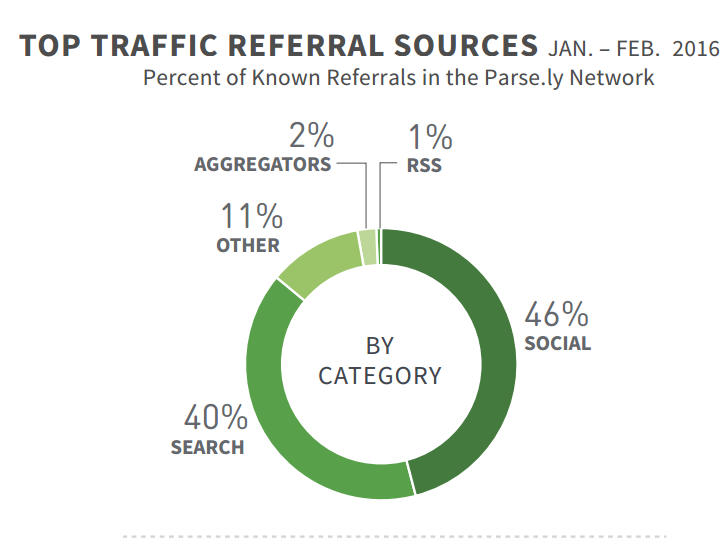