A majority of Millennials regularly consumed paid news content in the last year, whether paid for by themselves or someone else, according to a new study on how Millennials get news conducted by the Media Insight Project, a collaboration between the American Press Institute and The Associated PressNORC Center for Public Affairs Research. Significantly, 40% of Millennials personally paid for news. This study is a deeper examination of a nationwide survey conducted in early 2015.

Some of the key findings of the study include:

The study was conducted by the Media Insight Project, a collaboration of the American Press Institute and The AP-NORC Center for Public Affairs Research. The study included multiple data collection approaches, including a web survey and in-depth interviews with small groups of Millennials to understand their news habits.

The survey was conducted January 5-February 2, 2015, and reached 1,045 adults nationwide between the ages of 18 and 34. Study recruitment was completed through a national probability mobile telephone sample, while the main portion of the questionnaire was administered online. The margin of error was +/- 3.8%age points. A full description of the study methodology for the survey and the qualitative group interviews can be found at the end of the report. 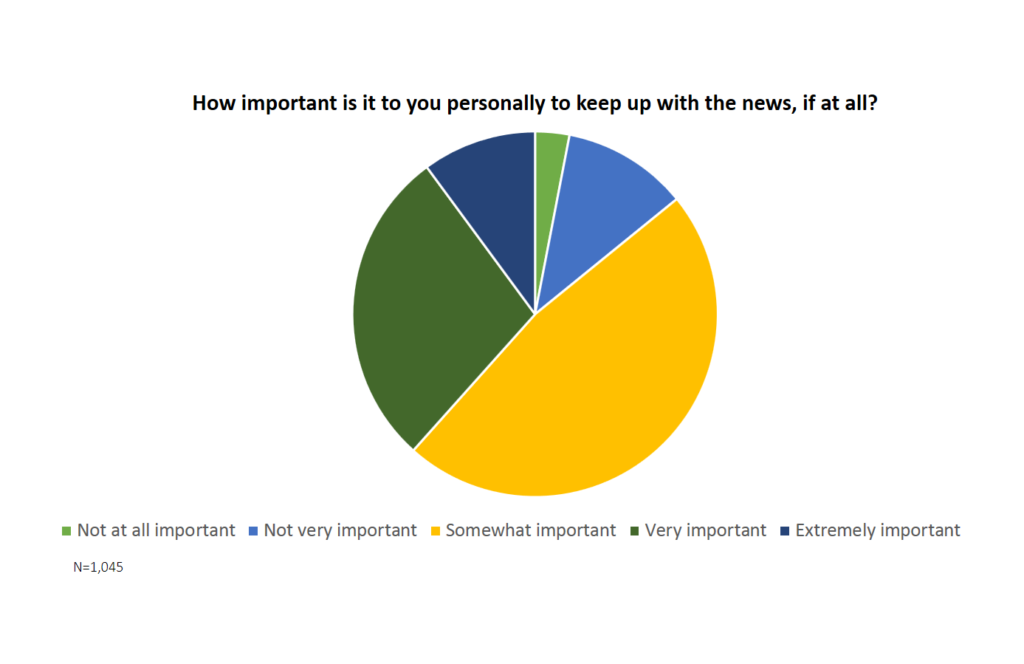