According to Forbes, a new rule for the future is going to be, “anything that can be connected, will be connected.”  Given the widespread availability of broadband internet, ever more devices are being created with built in Wi-Fi and sensors. Today, just about anything with a power switch can be connected to the internet—with all of the context, content and data that comes along with it.

Here’s a look at this “Internet of Things” (IoT) in 5 charts: 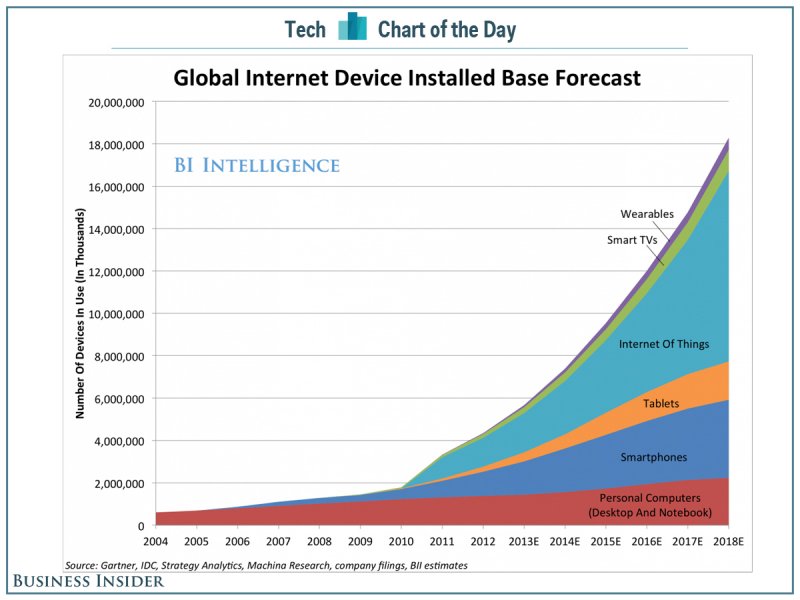 According to analysis from Business Insider Intelligence, more than 18 billion devices will be connected to the Web by 2018. 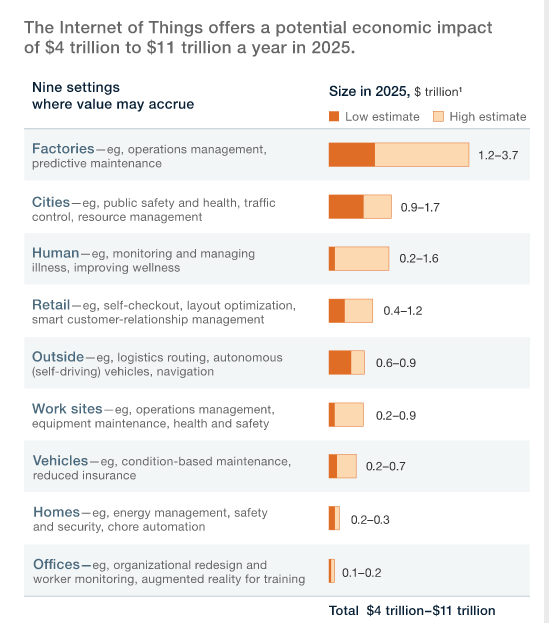 The IoT has a total potential economic impact of $3.9 trillion to $11.1 trillion a year by 2025 according to McKinsey&Company. 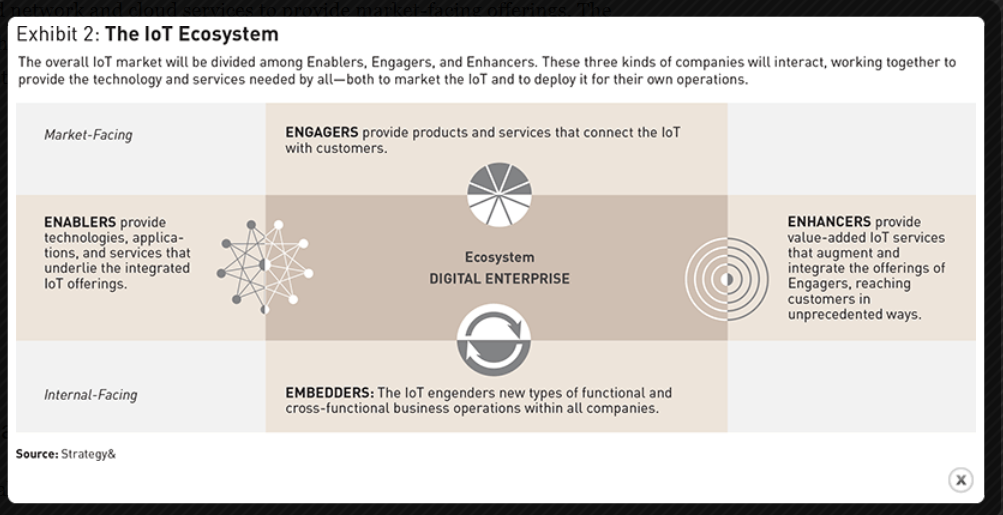 The IoT opens a range of new business opportunities for a variety of players according to strategy&, the consulting team at PwC. These opportunities tend to fall into three broad strategic categories, each reflecting a different type of enterprise: Enablers, Engages, and Enhancers. 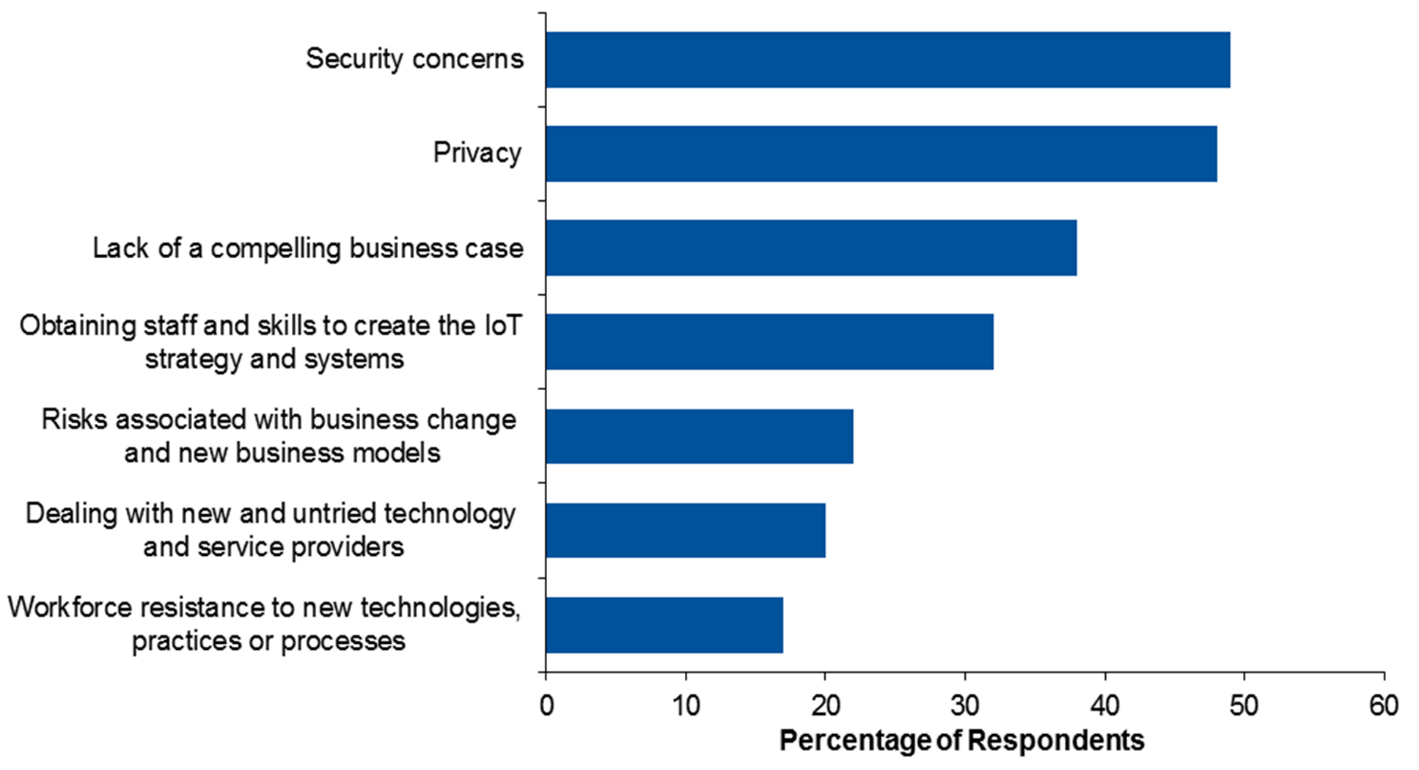 According to Gartner, security and identity issues represent major IoT roadblocks. Managing identities and access is critical to the success of the IoT. However, traditional techniques cannot provide the scale or manage the complexity that the IoT requires from the enterprise. 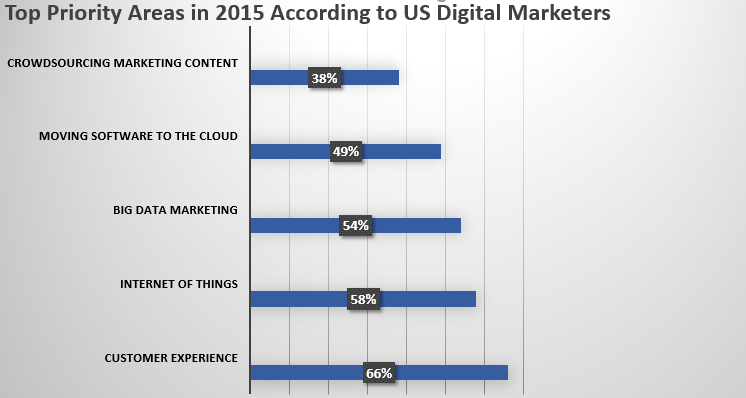 The IoT is among the top marketer priority areas, according to Millward Brown Research conducted on behalf of Kentico Software.