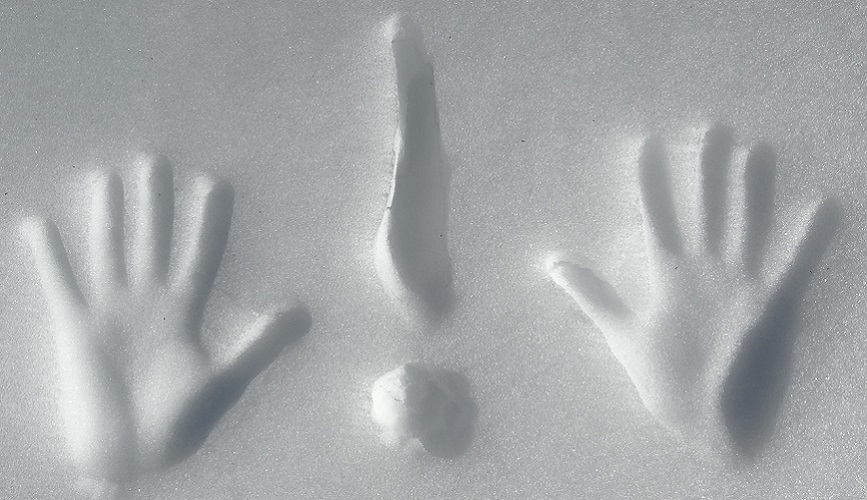 Philosopher Thomas Wells, in an essay for the Australian Broadcasting Corporation, argues that advertising is a market failure:

The advertising industry consists of the buying and selling of your attention between third parties without your consent. That means that the cost of producing the good – access to your attention – doesn’t reflect its full social cost.

Since advertisers pay less to access your attention than your attention is worth to you, an excessive (inefficient) amount of advertising is produced.

For the web, though, there is still time to turn advertising into a net positive, if we fix a few things.

The main reason advertising exists is to help deal with information asymmetry. Nobel Prize-winning economist George Akerlof pointed out that, in a market where low-quality and high-quality sellers compete, and sellers know their products better than buyers do, high-quality sellers have trouble staying in business. When the buyer can’t tell a low-quality car, a lemon, from a high-quality car, no buyer can justify paying more than a lemon’s value for any car.

Over thousands of years, people have figured out ways to deal with Akerlof’s market for lemons problem. Licensing of sellers, product reviews, and protecting trademarks are all ways to give some advantage to quality sellers.

Advertising is another piece of the solution. Tom Goodwin compares advertising to stone buildings for banks, and writes:

Old world advertising used to be the same, the very act of investing in TV, buying a premium billboard, taking an ad in Vogue, became brand building because of the cost, not despite. The general public doesn’t know rate cards, but there was a tacit, enduring, innate feeling that companies that advertised were companies of quality.

Perceived advertising costs matter to users. In The Waste in Advertising Is the Part That Works, Tim Ambler and E. Ann Hollier describe a signaling test based on showing “expensive” and “degraded” versions of the same TV commercials to experimental subjects, and found:

[P]erceived expense influences perceptions of brand quality, which in turn is the most critical predictor of a participant’s inclination to purchase a brand.

Wells, however, argues that signaling is a waste. He writes:

Like banks housed in grand marbled buildings, companies which pour vast amounts of money into advertising campaigns must be supremely confident about the quality of their products and its long-term sales. Otherwise they couldn’t afford to burn so much money on ridiculous Super Bowl ads. This argument rather reminds me of John Maynard Keynes’s suggestion that in a recession caused by a collapse of aggregate demand one could solve the problem by burying bottles filled with bank notes and then leaving it to private enterprise to dig them up again.

But signaling isn’t just based on the production values of the ad.

Ads appear with content. Signal is proportional to the value of the content, not just the ad itself. In signal-carrying media such as magazines, a positive feedback loop can emerge. Valuable signal-carrying ads bring in money for content, whose quality and perceived cost increases signaling power, therefore ad rates, and so on. This can make a signal-carrying medium a great business to be in.

But when advertisers try to target users individually, signaling breaks down. Targeting turns an ad into the digital version of a cold call. Targeted ads tend to “burn out” the medium in which they appear, through a Peak Advertising effect. Each new targetable medium falls in value and popularity as users figure it out, filter it, or get their governments to restrict it.

Even when a web ad appears on expensive content, it fails to carry the signal that it would convey in a less targetable medium. Users are aware that ads “follow them around,” so instead of viewing an ad as part of an expensive, signal-carrying ad buy, even an ad on high-quality content could be an example of cheap targeting.

Solutions
The two extreme positions on web ads each miss something. Ad blocking everywhere and eliminating ad-supported content is clearly suboptimal. The existence of magazines that people voluntarily subscribe to is proof that some level of advertising can work.

The other extreme is anti-adblocking, telling users to stay in an unprotected, targetable state. This doesn’t work, not just because of the malvertising problem, which make some protection a necessity, but because of signaling failure.

A third way is needed. Fortunately, tracking protection tools are able to block cold-call-like targeted ads while permitting signal-carrying ads. Instead of waiting for more and more users to give up on advertising and get an ad blocker, publishers can help and encourage users to run tracking protection tools instead. But if sites fail to turn the web into a signal-carrying medium, web ads could slide into a no-win struggle like email spam/anti-spam, and anti-advertising philosophy could turn out to be right after all.

Don Marti (@dmarti) is a contributor of code and documentation to the aloodo.org project, a low-friction way for sites and brands to reclaim the value of online advertising from fraud and ad blocking. He is the former editor of Linux Journal. Don is the subject of an out-of-date Wikipedia article, which he will not edit himself, but wishes that someone would.