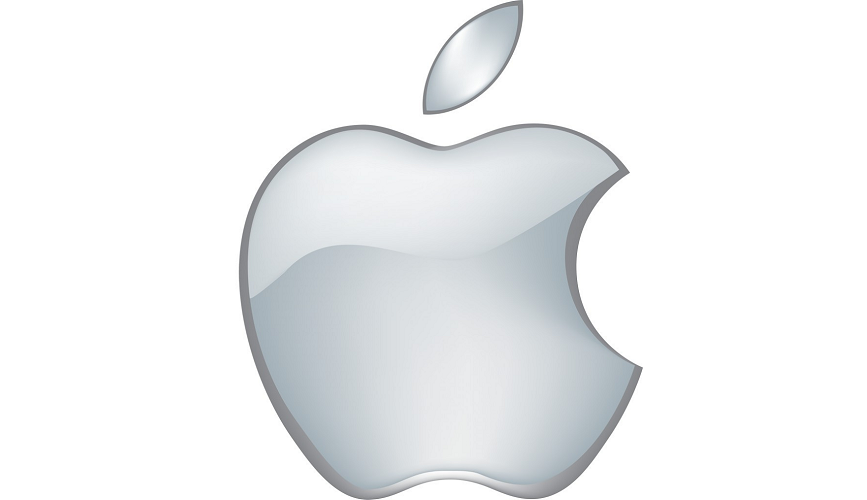 For most of its life, Apple was about hardware: computers, then iPods, iPhones, iPads and the Watch. But along the way, Apple also delved into software but mainly tried to be a platform for content (think iTunes). Now it’s moving in a new direction, putting more emphasis on news curation with its coming News app and offering up mobile ad-blocking in Safari—two moves that have publishers scratching their heads.

The News app, similar to Flipboard, operates as a reader where users can choose from more than 50 publishers they’d like to follow (including the New York Times, Conde Nast and Bloomberg, with more coming). Plus, people can receive customized content that will become more personalized with time as the app gets to know their preferences. The News app will replace Newsstand, the original news app on iOS where news unfortunately ended up, well, dying. But the News app won’t just be an aggregation via algorithm–Apple will also depend on old-fashioned human editors.

The positive buzz surrounding News has less to do with originality and more to do with Apple’s gargantuan reach, as the app is bound to make a splash when it debuts on hundreds of millions of devices this fall. It may come as a pleasant surprise for consumers who aren’t already tapped into some kind of newsfeed–but the reality is that a growing number of young people get their news via social media and not specialized apps.

Losing Control?
However, it’s not easy to tell what the News app and other updates with the new iOS might mean for publishers–both in terms of advertising and editorial control.

The Wall Street Journal calls the News app an addition to the “distribution shift” for publishers with offerings such as Facebook’s Instant Articles or Snapchat’s Discover, both of which offer streams of content within their platforms. Individual news apps aren’t the primary contact with news anymore; they feed into these broader platforms.

“In partnering with outside parties, publishers tap into huge audiences, but also inherently relinquish some control,” the Journal’s Lukas Alpert and Jeffrey Trachtenberg wrote.

Ad Blocking Coming
But when it comes to ads outside of the News app, an update that wasn’t announced publicly but only revealed in Apple’s developer documentation is perhaps more important to publishers right now: “AdBlocking is coming to the iPhone with iOS 9.”

Blocking the annoying little ads that pop up on browsers has almost become routine among users, and if that trend picks up on mobile, it doesn’t fare well for publishers. They already don’t generate a lot of revenue on mobile–take the New York Times, which earns only 10 percent of its digital advertising revenue on mobile. So the pressure is on for those numbers to become higher if mobile continues to become the preferred entry point for content consumption. As Joshua Benton wrote in Nieman Lab, “If iOS users–the majority of mobile web users in the U.S., and disproportionately appealing demographically–can suddenly block all your ads with a simple free download, where is the growth going to come from?”

One idea, from TechCrunch’s Danny Crichton, is for publishers to copy a model not too different from cable channels, and “get together and create a basic subscription package that would offer a completely ad-free and tracker-free viewing experience.” Another way, he argues, is to “radically rethink” how to do advertising on the Internet, perhaps with a more simple ad model.

No easy answer exists, obviously. Letting go of editorial control is one thing, but not having financial control is a whole other battle. Most of all, it sounds as if Apple would like to get on the “friend or foe?” list for publishers alongside so many other social platforms.