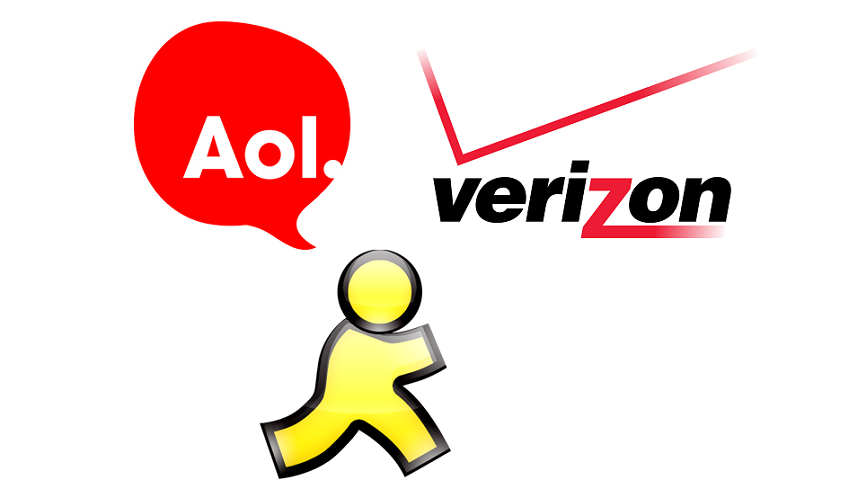 Something about AOL and buyouts always brings a strange sense of déjà vu. It takes us back to the glory days of the first dot-com era when then-upstart AOL bought media giant Time Warner for $164 billion in 2000. Fast-forward 15 years, and the shape of AOL’s identity is much more about ad technology—and popular content with Huffington Post, TechCrunch and Engadget—than it is about dial-up Internet (though it still has 2.2 million of those subscribers too).

Last week, Verizon announced its plans to purchase AOL for $50 a share, in what amounts to a $4.4 billion deal. Some observers have noted that these numbers are pretty small for a company like Verizon, and that AOL continues to remain a major player online, especially when it comes to the future of online advertising: mobile and video. In fact, these are attributes Verizon is banking on to help it grow in mobile and video advertising as it builds its own mobile content collection as well.

What AOL stands to gain, however, may necessitate some soul-searching on its identity—or rather, how other parties view its services, and what those services have come to mean in our modern media environment. AOL owns several global brands such as Huffington Post, TechCrunch and AOL.com. Just like media giants Facebook and Google, it’s in the business of helping brands use sophisticated technology for online advertising. It’s also invested heavily in online video.

Spinning Off Content?
But will Verizon want to keep those content sites that have in the past been critical of the cell giant? The big rumor is that AOL has been in what Re/code calls “advanced discussions with a number of parties” to spin off the Huffington Post brand. It would bring in more money for Huffington Post, which has been expensive for AOL to maintain and monetize, especially against feisty competitors such as BuzzFeed and Business Insider.

According to Re/code’s Kara Swisher, the most serious talks were with German media company Axel Springer, as well as private equity firms. Her sources put a price tag of $1 billion on the Huffington Post group, but she couldn’t get a public confirmation of talks from CEO Tim Armstrong or others at AOL. “Sources said Verizon was far more focused on advertising tech and video and that some kind of spinoff or joint venture was far more likely for the Huffington Post,” Swisher wrote.

Ad Tech the Golden Goose
Indeed, AOL’s advertising business is showing positive signs: It’s reported a seven percent growth rate in this year’s first quarter, and as Trefis, a company which analyzes stock prices, noted, much of this growth came from its programmatic platform across the third-party advertising network. Trefis also estimated that third party display advertising made up nearly half—42.2%—of AOL’s value.

All of that is very good for Verizon, especially if it wants to take on giants such as Facebook and Google and plant its footprint more heavily in mobile advertising. As Farhad Manjoo wrote in his column for the New York Times, together those two online behemoths “control more than 55% of the $42.6 billion worldwide mobile ad market, according to eMarketer.”

All of that is very good for AOL as well. AOL honcho Armstrong said in a memo to employees after the acquisition announcement, “If there is one key to our journey to building the largest digital media platform in the world, it is mobile.” And Armstrong deserves all the credit in the world for turning around an online has-been into a digital powerhouse commanding a premium payoff.

So should AOL now be known for its brand, or for its platform? Another lingering question is what mobile advertising itself should mean now. Ads on a mobile device mustn’t just try to get a person to buy something; they must also utilize data and key information about that person to create a custom advertisement for that specific individual. As Manjoo put it, “People in the ad-tech industry said that in buying AOL, Verizon’s immediate goal may be to marry its data about customers to AOL’s capacity to serve ads to increase this sort of relevancy.” And data mining is what Facebook and Google already do so well.

Ultimately, this deal might be less about the booming AOL content business and a lot more about ways to serve mobile and programmatic ads into a lot more content.