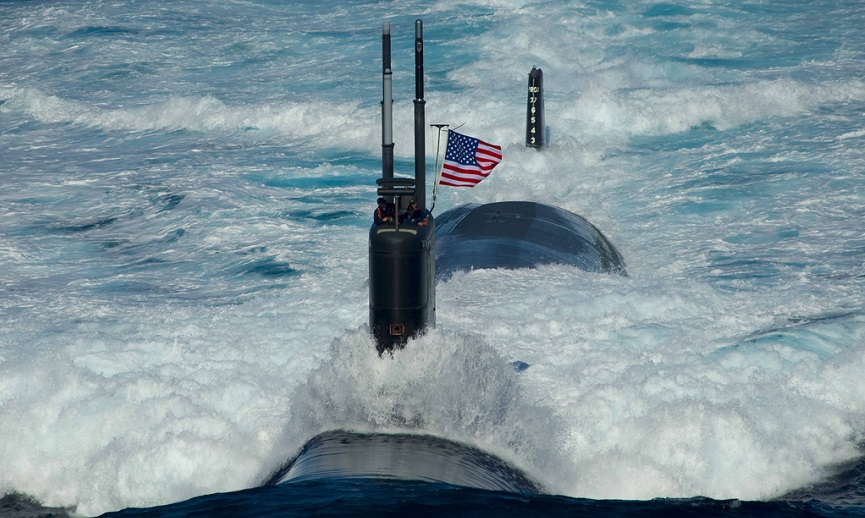 In case you were wondering if the pace of digital media was about to slow down, the answer is a resounding no. A mere six weeks after the introduction of social media streaming platforms Periscope and Meerkat entered the market, the legal battles have begun. According to a National Journal article No, You May Not Periscope Mayweather-Pacquiao, HBO has already sent takedown notices to Periscope when it found users streaming episodes of Game of Thrones.

While there have been many streaming piracy suits to date–from Napster to YouTube—the potential for anyone with a phone to stream live, super-premium media events creates a fresh level of hell for media executives who invest in these must-see, highly exclusive events. According the National Journal piece, both HBO and Showtime have preemptively filed suit against two websites that they accuse of intending to stream the feed of the Pay-Per-View (PPV) Mayweather-Pacquiao fight for free. And it’s just good business that these two have been quick to take action, given that PPV providers are selling Saturday night’s fight for between $89-$100. In fact, this fight is expected to set new revenue records for PPV.

While live social streaming adds a new—and daunting—twist to the risk posed to media exclusivity that social media poses, media companies have not yet come to terms with social media tools like Twitter. On April 30th, The N.F.L. secured agreements from CBS, Fox, ESPN and NBC that reporters wouldn’t share draft picks on their social media accounts.

“We believe that keeping this information embargoed to the extent possible clearly enhances the viewer experience for the Draft.  The result is a better presentation for the 32 million viewers who watched Round 1 in 2014 and the 45.7 million who watched across all three days.”

Spoilers aside, those millions of viewers account for commensurate revenue. There is also the issue that DMCA takedown requests are fine for archived videos (such as the Game of Thrones example), but it remains to be seen how this will affect transient live streamed content and real-time mentions of events whose primary value is in the live broadcast (such as sporting events). Pre-emptive legal action, or gentlemen’s agreements may offset some of the risk; the reality is that any audience member can simply raise their phone and tatter the velvet-rope exclusivity of live events.