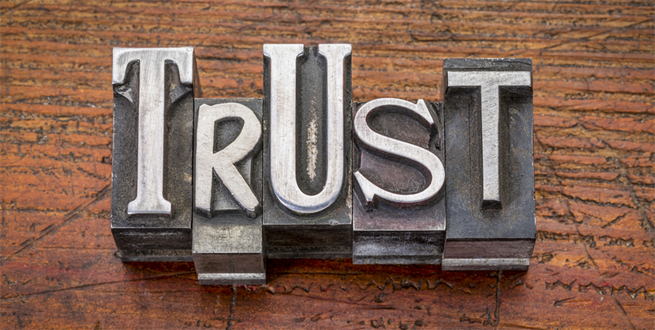 Ever since the National Security Agency’s (NSA) aggressive surveillance activities were disclosed, there has been a raging debate about the legality of the programs and whether limits should be placed on the government’s ability to collect data about citizens.

NSA advocates point to the efficacy of these surveillance programs, but it is important to note that these programs come at a cost – a cost to our international standing, a cost to the basic freedom of citizens. From my perspective, I also see a cost to consumer trust.

The NSA collects all kinds of bulk data about how people use the internet and interact with other people and organizations. This broad and pervasive data collection undermines consumer trust in the Internet as people assume that the government is watching everywhere they go on the Internet. Another way that the NSA activities undermine consumer trust is through Section 215 of the PATRIOT Act, which empowers the NSA to force private companies to divulge records about their consumers. Data that consumers choose to share with a company they know is part of the value proposition that consumers knowingly engage in. But, when the NSA forces a company to disclose this closely-held data, the value proposition, the company’s reputation and the consumer’s trust are all undermined.

In January 2014, the President’s Privacy and Civil Liberties Oversight Board (PCLOB) questioned whether the NSA has sufficient legal authority to operate the telephone records program under Section 215 and that the program “potentially implicates both the First and Fourth Amendments to the United States Constitution.” As for the efficacy of the program, they noted that, “We have not identified a single instance involving a threat to the U.S. in which the telephone records program made a concrete difference in the outcome of a counterterrorism investigation.”

With Section 215 of the Patriot Act set to expire on June 1, it is vital that Congress carefully re-balance the NSA surveillance programs to account for all the costs to our society. The U.S. system of government has long been constructed around an effective structure of checks and balances, which has preserved our freedom, liberty and safety.