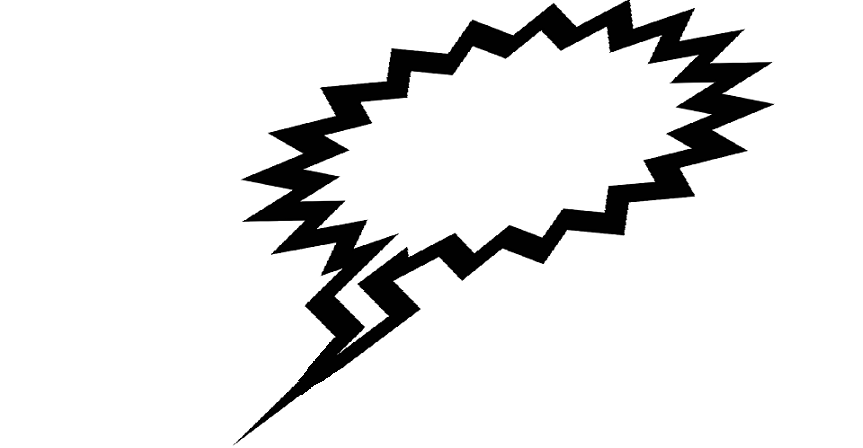 There was a time when online comments below stories enhanced and strengthened the stories with added commentary, smart insights and timely corrections from readers. Unfortunately, that only lasted until the first ad hominem attacks came. Then spammers. Then outright harassment.

So publishers are torn between wanting to keep readers engaged (and on the site) or streamlining operations and content so they don’t get pulled down into the swamp of trolls. Lately, publishers such as Re/code, Chicago Sun-Times, Bloomberg and Reuters have eliminated some or all comments. But others, like the New York Times, value reader comments but limit them to certain stories and close them after specified time periods.

The bottom line is that each community is different, with a site like Popular Science wanting to ward off climate-change deniers and a place like Reddit trying to keep things as open as possible. And what fits one business doesn’t fit another. Local news sites typically want more engagement with readers who live in their community, while a wire service like Reuters doesn’t really “live” in any community.

No Comment
There are many reasons to cut comments entirely. A recent study led by University of Wisconsin-Madison professor Dominique Brossard found that comments can change readers’ perception of the article. “Uncivil comments not only polarized readers, but they often changed a participant’s interpretation of the news story itself,” she and her co-author Dietram Scheufele wrote in a New York Times Op-Ed.

Another important reason to kill them is that comments and conversation have moved on to social networks such as Facebook and Twitter, where articles are being shared. Thus, publishers begin to question the resources required to moderate comments (The New York Times has 13 moderators) if they don’t pay enough of a dividend.

Dan Colarusso, executive editor for digital at Reuters told me in our recent PBS MediaShift Mediatwits podcast that they hadn’t seen a drop-off in engagement on Reuters after removing comments from news stories. “The normal organic users to our site weren’t engaging,” he said. “It was a fraction of 1% increase in engagement on our site from comments… So we decided to cull them out of there. And our wire service reporters don’t have the time to interact.”

It makes more sense for Reuters.com to keep comments on blog posts and opinion pieces, Colarusso said, because those stories, and their writers, are already associated with providing opinions and personal views. Reuters, as a brand, is not.

Moderate Comments
There are middle grounds, too. The Huffington Post, for example, banned anonymous comments in 2013 and has since instituted a system where readers must log in using their Facebook accounts. Though this has earned mixed reviews from its readers, some of whom don’t like giving personal information to Facebook, it’s proved useful for HuffPost in terms of accountability. “We’ve seen a marked [decrease] in the number of fake accounts in our system. It’s also helped with getting more quality comments and positive conversation as opposed to criticisms or insults,” Huffington Post community director Tim McDonald told Digiday last year.

The Engaging News Project released a study recently that showed that there are ways to increase civility in online comments. If journalists interact with commenters, the tone usually improves. Plus, some publishers such as Gawker do a better job of designing comments to highlight the best ones. And algorithmic systems that automatically flag cursing or spam in comments can help.

In the end, news outlets have to analyze the purpose of their comments to make the business decision that’s right for them. Is the purpose of commenting to encourage a community that fits in with the news organization’s brand? If so, then perhaps keeping a commenting system in-house is a must, so the organization can maintain control of that brand and identity. But if the purpose of comments is to drive engagement back to a news website, then referrals from social media — and therefore, commentary that takes place on social media — might be the best fit.

Or if the point of commenting is to encourage high-level discussions, then perhaps you have to make the process of commenting attractive only to those who really care — like Tablet Magazine’s announcement that it plans to charge would-be commenters.

We’ve seen social media take on so much heat and discussion, but publishers will have to weigh whether they want to improve commenting and discussion on-site or cede another territory to the social giants.