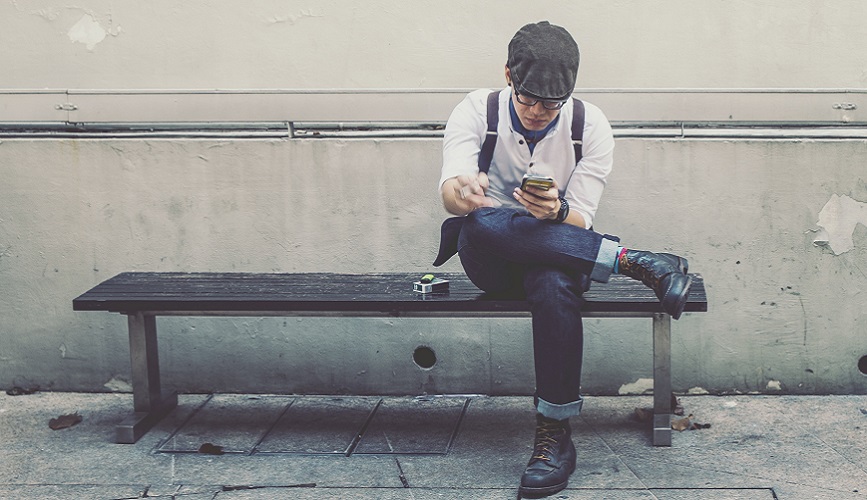 Millennials, the first digitally connected generation, display more similarities in technology use than differences among two of the largest ethnic groups in the United States. It appears growing up digitally connected with total access has preempted the technological divide. To understand this further, the American Press Institute and the Associated Press-NORC Center for Public Affairs Research conducted the Media Insight Project for the second time among digital Americans ages 18-34.

Overall, Americans use four different devices or platforms to get news in a given week including televisions, radio, print, computers, cell phones, tablets, e-readers or smart internet connected televisions. Device ownership by ethnic group is quite similar; African Americans own 4.3 devices, non-Hispanic whites own 3.9, and Hispanics own 3.5.

Interestingly, when asked their preferred method for discovering news, 6 in 10 Millennial African Americans (66%), whites (61%) and Hispanics (60%) reported their preference as getting news directly from news organization rather than a technology that curates it and delivers it to them such as social media or an aggregator.

Importantly, the report testifies to mobile technology closing the digital divide in technology use for news consumption, offering Millennial users more control over the sources they use and the information they consume. 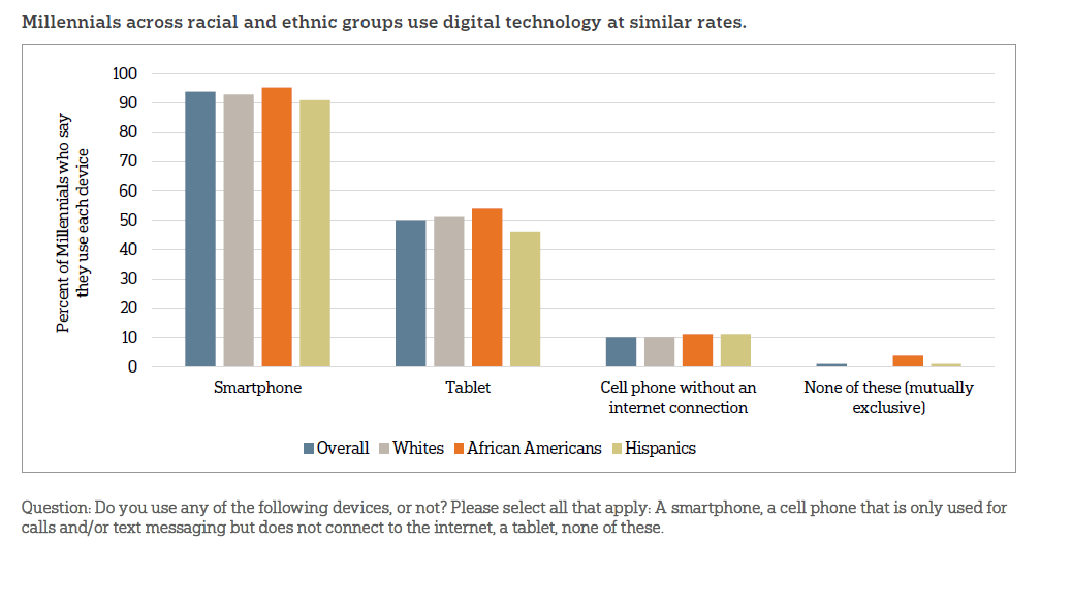