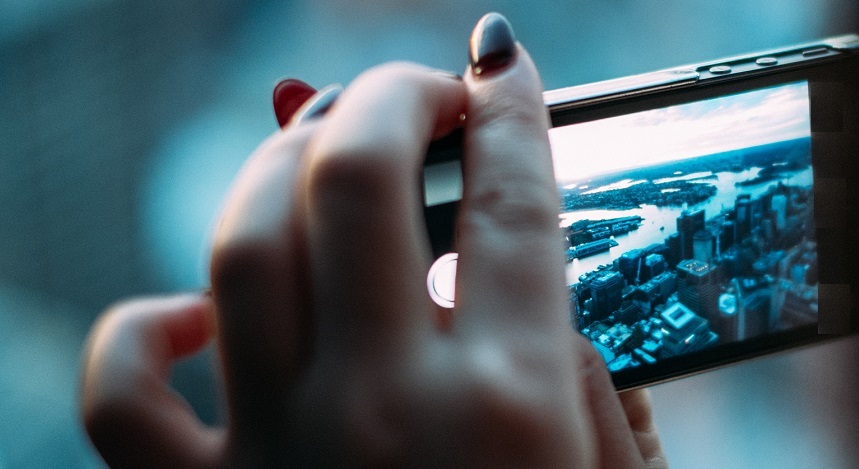 Mobile screens are becoming more popular for streaming longer-form video, according to “Mobile Video Usage: A Global Perspective,” a new survey of consumers from 24 countries around the world who watch smartphone video, published by the Interactive Advertising Bureau (IAB).  Whether short or long or in-between, substantial numbers of video viewers report their video consumption on smartphones has increased year-on-year in all of the study’s participating nations, with the most prominent upticks being seen in the U.S. (50%), Canada (42%), New Zealand (42%), South Africa (42%), and the U.K. (40%). This trend is also impacting traditional television viewing across the board, with consumers in China (37%) and Singapore (35%) reporting the highest incidence of watching less TV due to streaming more on mobile.

Among the IAB’s key findings: