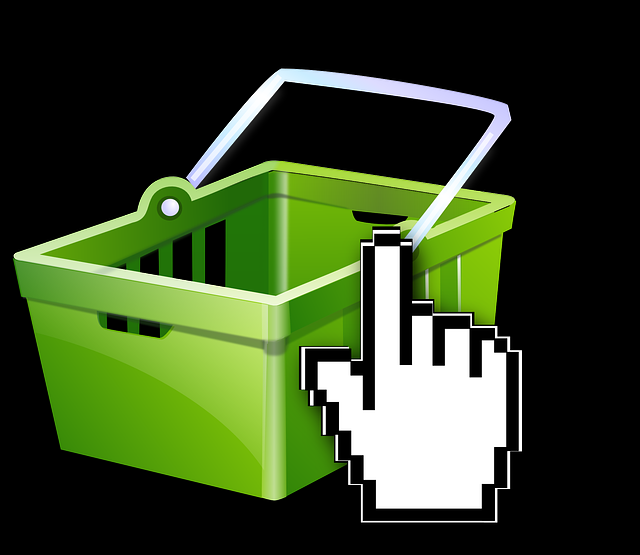 US industries will collectively spend upwards of $50 billion on digital advertising in 2014 according to eMarketer’s 2014 Digital Ad Spending Benchmarks by Industry report.  While direct-response still captures the largest amount in the overall spending—$29.61 billion versus the $20.5 billion predicated to be spent on branding this year—both segments are growing at approximately the same rate. eMarketer also finds that, “As marketers get better at measurement and attribution, the lines between direct-response spending and branding are blurring more than ever.”

It is important to note that the larger trend numbers don’t tell the whole story. While eMarketer finds double-digit gains across virtually all industries since 2009, they say that more important data is among the “subtrends within individual industries.” In particular, evolving mobile behavior is impacting spending trends. To reflect this significant industry condition, this year eMarketer includes its first estimates of mobile v. desktop spending on an industry-by-industry basis.

eMarketer predicts that the US retail industry’s advertising spending on paid digital media will reach $11.05 billion in 2014 and rise to $17.39 billion by 2018 and it continues to be the single largest-spending industry by a wide margin. However that spending is largely concentrated in direct-response advertising. Among the factors driving retail’s use of digital media is consumers’ use of mobile devices throughout the shopping process.

The travel industry also skews heavily to direct response, devoting a larger share of its overall budget to performance advertising than any other industry covered in eMarketer’s report (74% of its $4.15 billion spend). However eMarketer foresees a possible shift increase in mobile spending from this segment as consumers shift to mobile travel booking and marketers experiment with advertising that taps into this trend as well as last minute purchases.

More than one-third (35%) of US automotive-related digital ad spending will be on mobile this year, eMarketer predicts, accounting for $2.15 billion of the $6.15 billion total. This will put the auto industry in line with the US industry average when it comes to mobile’s share of digital ad spending. In the automotive sector, mobile-based branding and upper-funnel advertising efforts are increasing in response to evolving consumer research behavior—which has shifted to mobile. eMarketer suggests that brands “must remain well-considered and top of mind among consumers who are not yet in-market in order to win a place on their shopping lists once they are.”

Mirroring increased consumer usage of a wide range of financial activities via mobile devices—including banking, buying securities and managing funds—the financial industry is increasingly viewing mobile as an attractive advertising platform. In addition to mobile, this sector is likely to increase its usage of digital video, social media and sponsored content. At present, 62% of the financial industry’s digital spend is being used for direct response and 38% is used for branding.

Somewhat stronger in the branding area is the US healthcare and pharmaceutical industry, which will spend $1.41 billion on paid digital media in 2014, including $373 million on mobile ad formats. This segment will invest 44% of its digital spend in branding-focused campaigns. An interesting growth segment among pharma and healthcare is the use of digital media to target small, specific audiences for expensive specialty drugs that treat less-common ailments.

The segment focusing the largest percentage of its digital spend on branding is CPG and Consumer products with the lion’s share of its ad budgets going towards TV. The CPG and consumer products industry, in which a mere 8.4% of total spending is done via digital channels, focuses a hefty 65% of their $4.2 billion digital budget on branding efforts. The good news is that the digital ad spend is growing and eMarketer predicts that some of the largest budget increases, by percentage, will be in digital video, as brands transfer linear TV efforts to online and mobile, where they are starting to find effective ways to measure campaign success.