The move towards viewability is a significant and important change for our industry. The digital advertising ecosystem is certainly shifting towards valuing viewable rather than served impressions. This DCN Resource Center aims to provide a comprehensive view of the issue for our members, non-members and the press.

Some facts from our perspective: 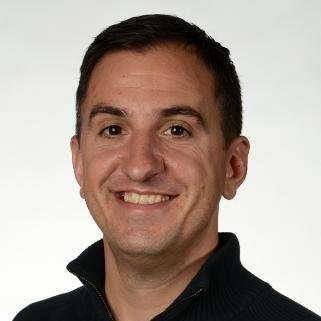 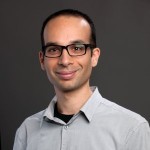 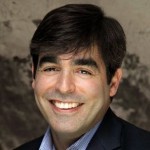 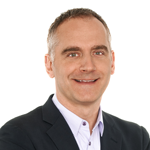 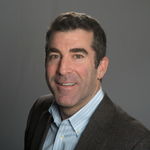 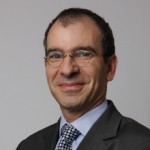 Get the Facts Straight on Viewability

Viewability remains top of mind in part, this is because marketplace confusion persists, despite efforts from the MRC such as George Ivie’s crystal clear statement last week in MediaPost. Listening to the ongoing Viewability discussion, combined with the concerns and issues raised last week at Digiday’s event, has crystalized a number of key aspects of Viewability for me.  So in the interest of clarity, here are some facts about Viewability that are frequently overlooked and which the industry needs to be clear on before we can move forward